Utah Rental Housing Journal is published each month in association with the Utah Apartment Association. 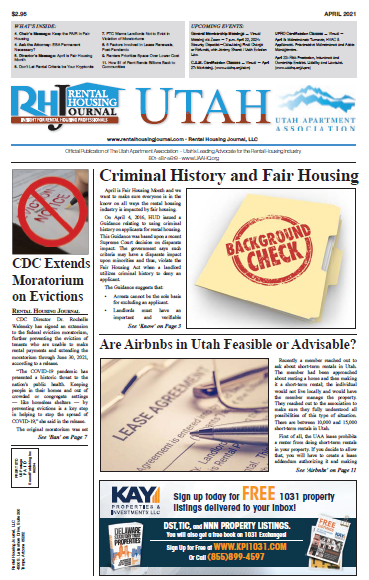 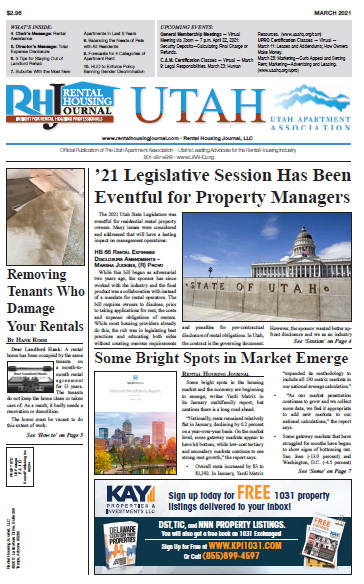 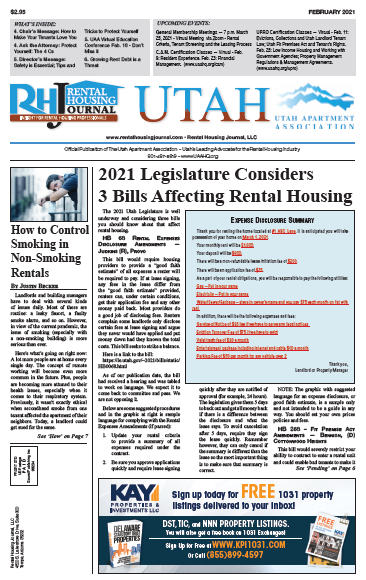 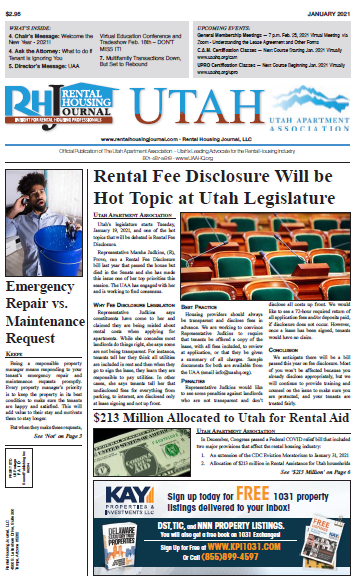 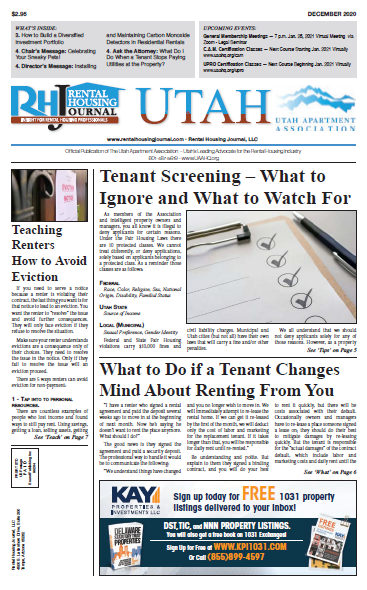 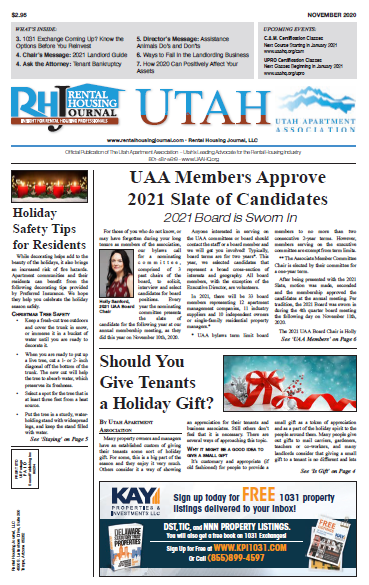 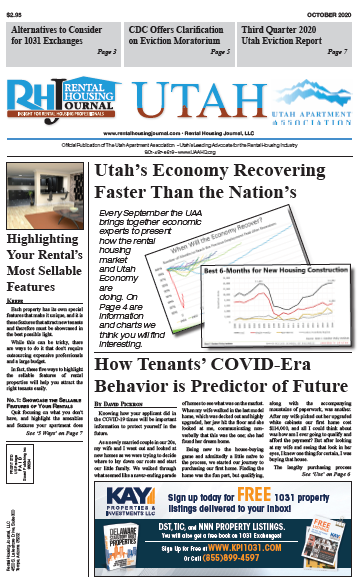 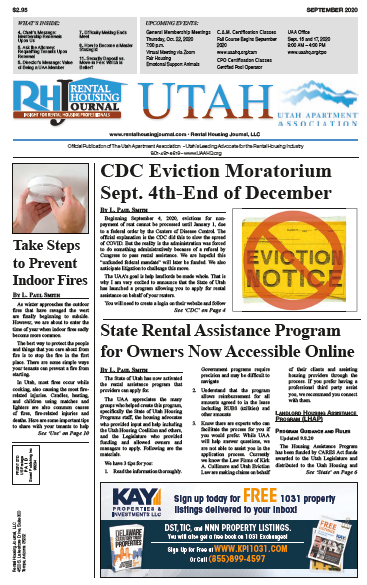 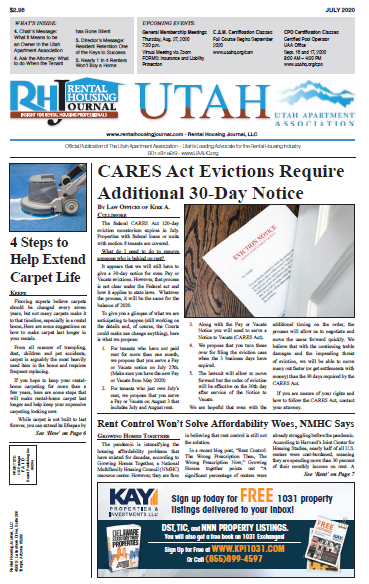 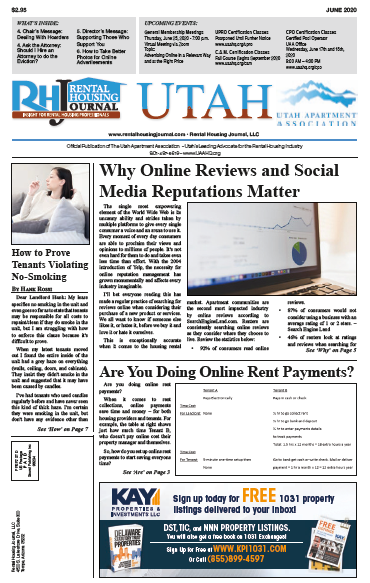 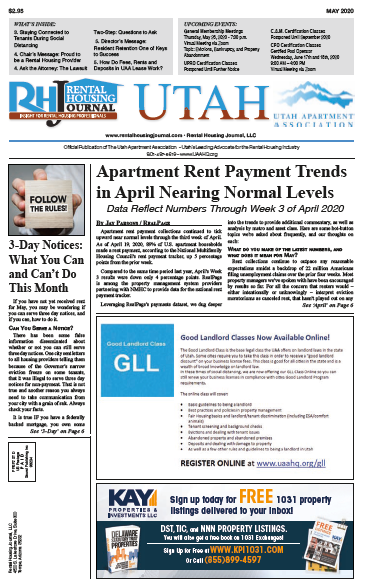 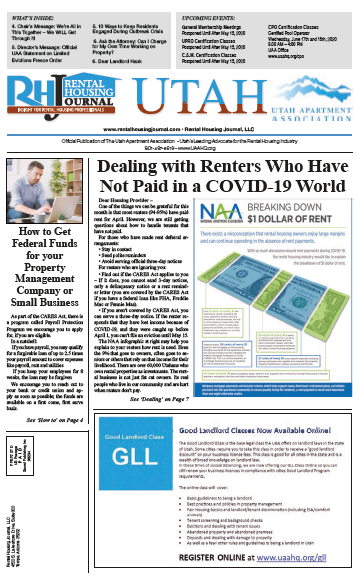 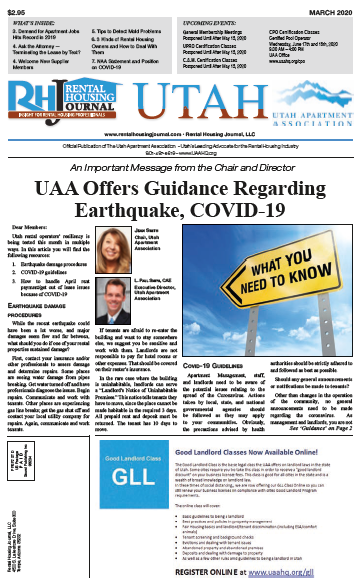 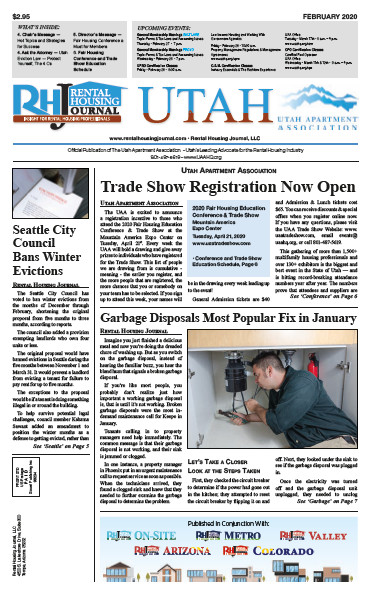 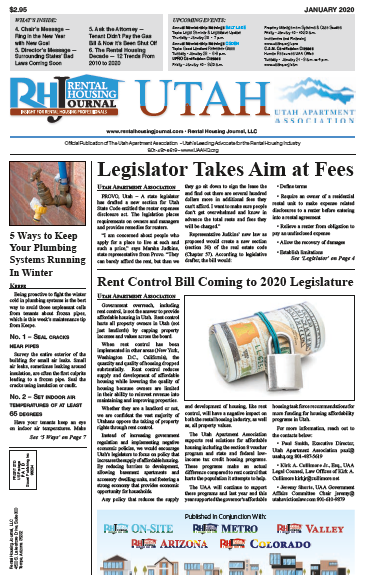 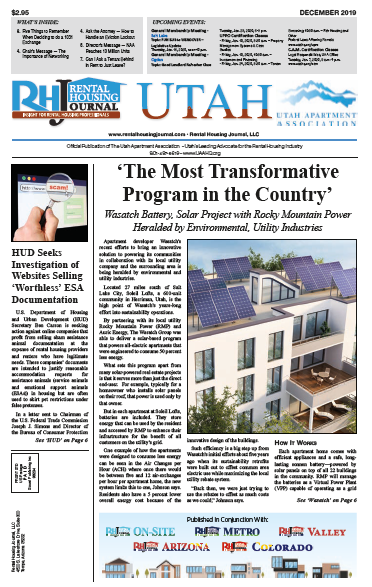 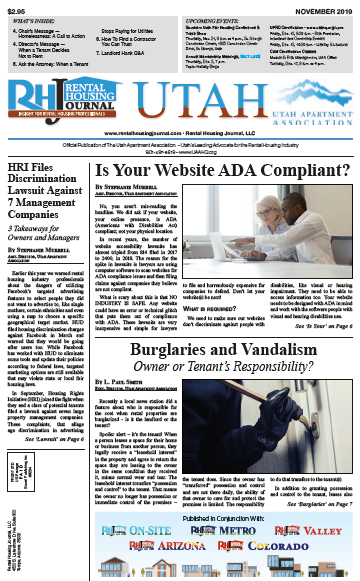 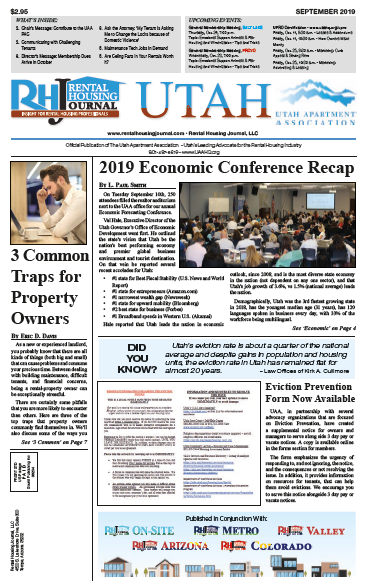 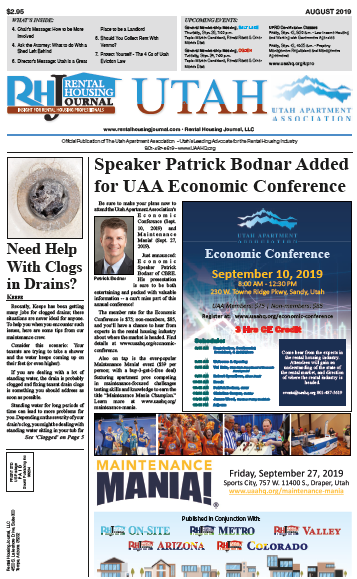 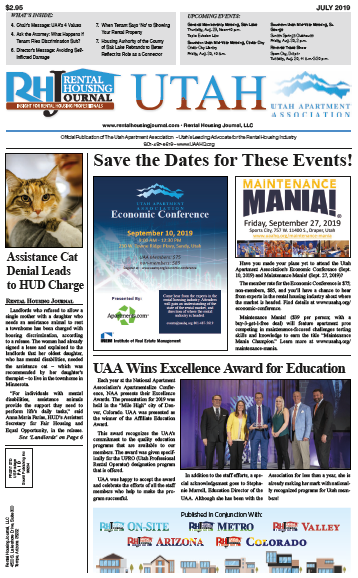 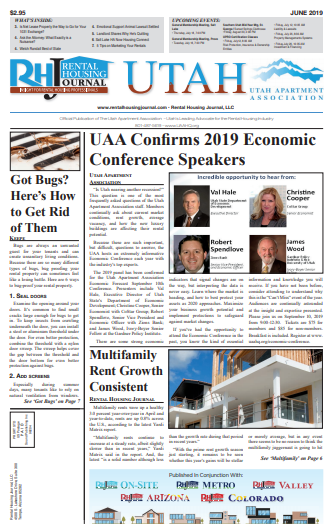 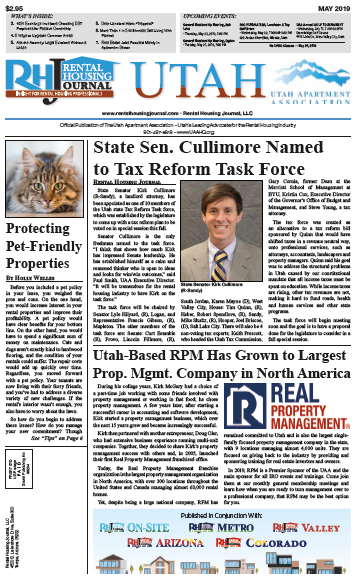 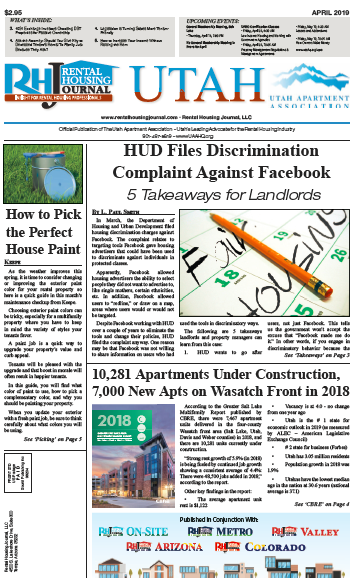 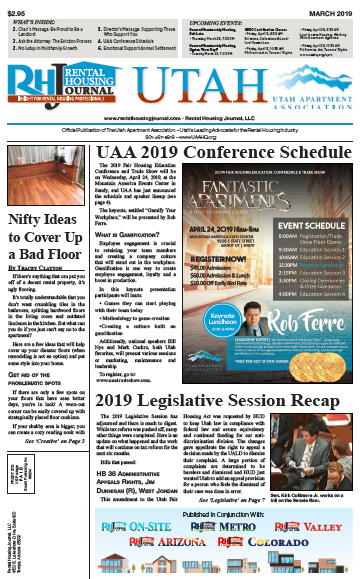 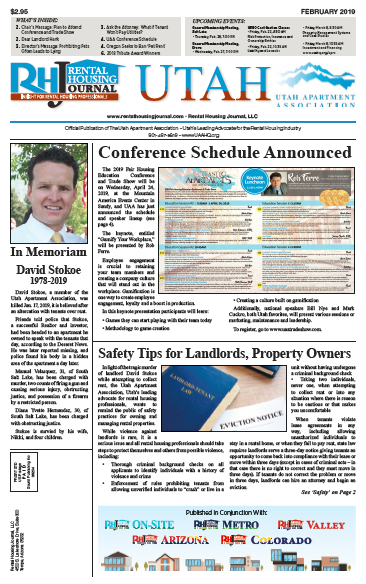 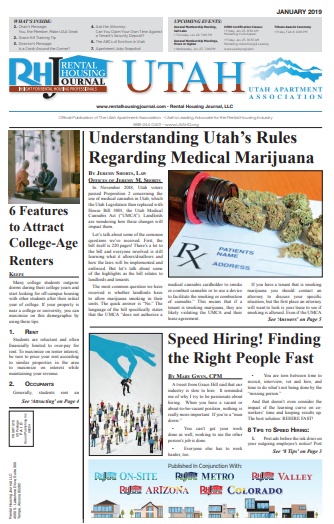 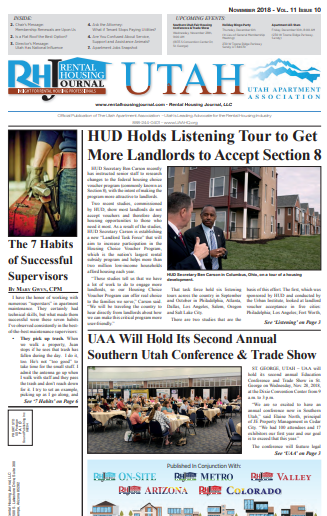