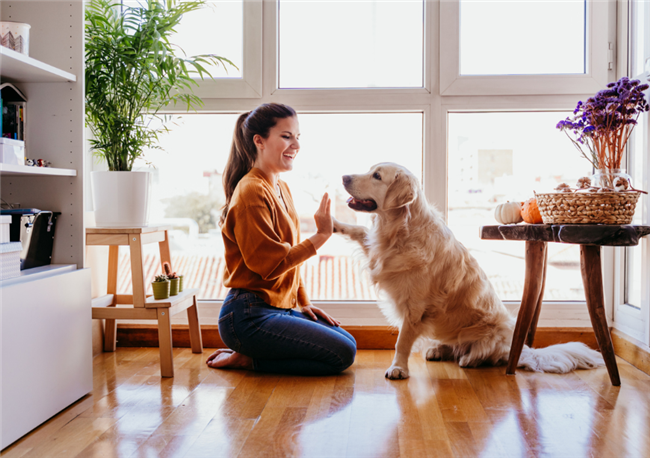 Dogs have truly become a part of American families, so it follows that they factor heavily into moving decisions—and may even be a catalyst for them as the new American dream is a dog-friendly home.

According to a new survey from Rover and Zillow, 24 percent of dog owners in the United States have moved into a new home since March 2020. The majority of dog owners surveyed (62 percent) say they would consider moving to a new house or rental for their dog, with 86 percent stating that pet-friendly features are important factors in moving decisions. 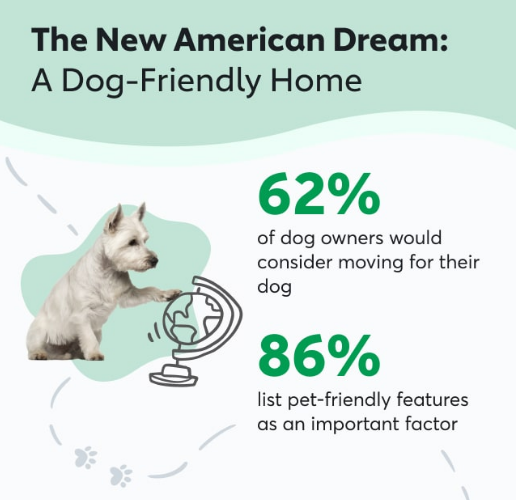 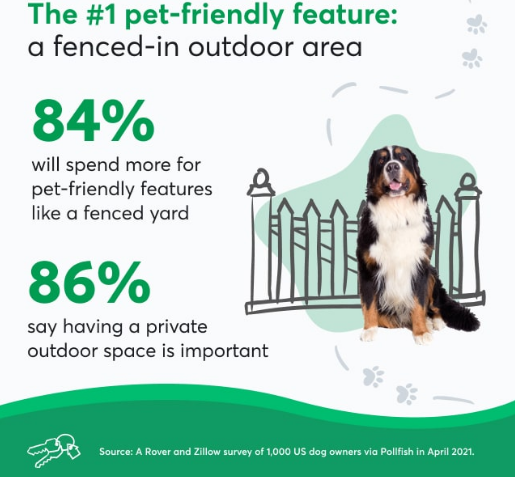 Rover and Zillow also teamed up to introduce a list of the Top Emerging Dog-Friendly Cities for 2021. 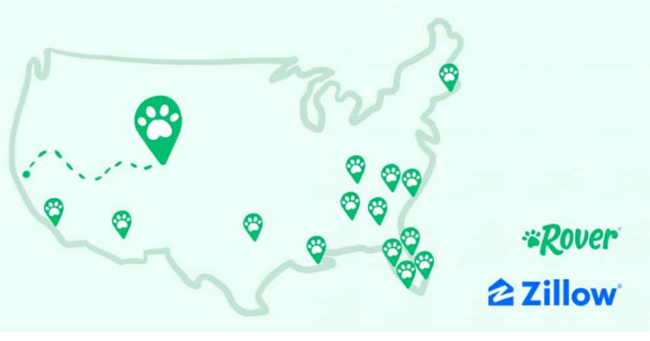 To create the list of Top Emerging Dog-Friendly Cities for 2021, Rover – a website where dog owners can find pet care – looked at new dog accounts on their platform, whether from dog owners new to the area or longtime residents with a newly adopted dog, and Zillow dug into cities where dog-friendly rentals – and listings mentioning home features that dog owners covet – are on the rise.

“This year, we spent an extraordinary amount of time with our pets, and many of us relied on their companionship more than ever. As a result, our emotional bonds with our pets also strengthened,” said Kate Jaffe, trends expert at Rover. “Pets are taking on an even greater role in our families, so it’s no surprise that our dogs’ needs are a top priority for pet parents considering a new home.”

Denver takes the top spot largely because of the number of new Rover accounts created, followed by Orlando and Anaheim. Orlando saw strong growth (4 percent) in the number of rentals listed as dog-friendly during the pandemic, and has one of the highest shares of for-sale listings mentioning dog parks. Anaheim has among the highest share of for-sale listings that feature a dog run.

Research Methodology
Top Emerging Dog-Friendly Cities ranking is according to Rover’s April 21 report of new dog accounts in U.S. cities from its database of millions of pet profiles, and Zillow rentals and for-sale listings data. The final ranking put equal weight on both Rover and Zillow data; within Zillow data, equal weight was given to data on frequency of pet-friendly features mentioned in for-sale listings and the share of pet-friendly rentals. Only cities with a population of 200,000 or greater according to 2019 U.S. Census Bureau estimates were considered.