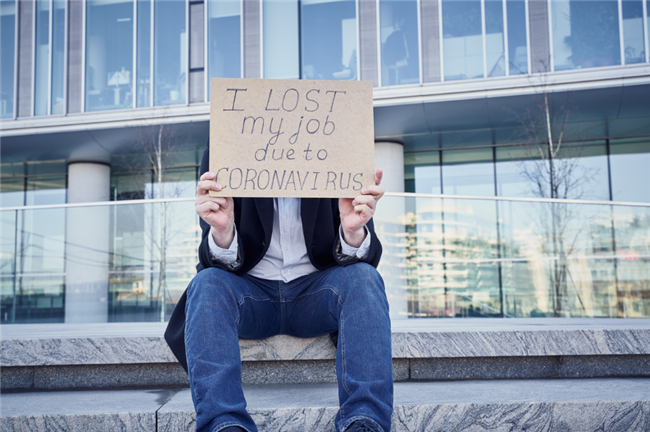 Job losses during COVID-19 have varied greatly by metro area. An analysis by Yardi Matrix found that high-cost gateway metros and metros with large tourism concentrations have fared the worst, while growing Sun Belt and Midwest markets lost the fewest jobs.

However, the numbers provide hope for struggling markets to recover post-pandemic.

Some highlights from the Yardi Matrix report:

“Metros that have held up relatively well during COVID-19 include secondary markets that are attracting businesses and households moving from high-cost coastal areas, those that have not implemented strict shutdowns, and those that have a relatively small tourism component, especially conference and luxury travel,” the Yardi report says.

“Of the top 10 metros with the fewest job losses through September, only Austin (-25.6 percent) and Dallas (-23.2 percent) had job losses in hospitality above the national average, and most were well below.”

“The final impact of COVID-19 has yet to be written. Far from over, almost eight months into the pandemic the number of new cases has grown to new highs, even if the number of deaths produced per case is shrinking. Going forward, the job picture depends to a large degree on the course of the virus, whether another set of shutdowns is implemented and whether and when a vaccine becomes readily available to the public. If effective vaccines become available in the spring or summer, as has been reported, a substantial recovery in economic activity and employment could happen in 2021,” Yardi Matrix writes in the report.
About Yardi Matrix: