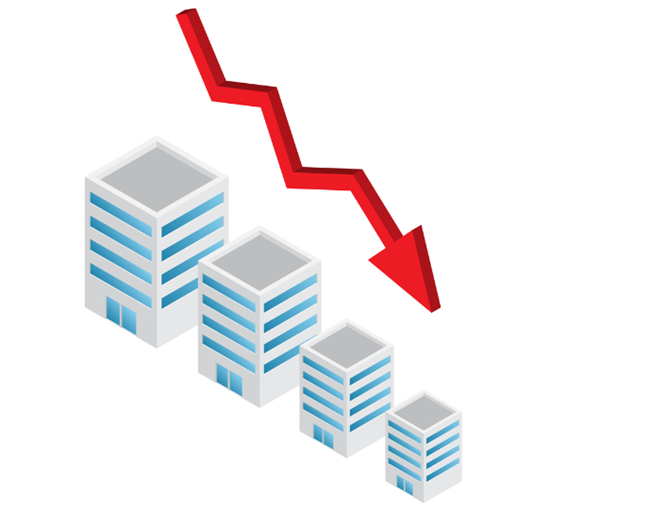 The pandemic is impacting rents now and negative rent growth year-over-year is showing up in statistics across the country for the first time since 2010, according to Yardi Matrix.

“Since January, U.S. multifamily average rents have declined by $12. A few months ago, many were hopeful that economic expansion would return by July, but with a rise in cases in many southern states, the economic recovery will likely be pushed out further than many initially hoped,” the report said.

“Given the rapid decline in rents since March, we may not see positive year-over-year rent growth for the remainder of 2020.”

Yardi Matrix said another stimulus package “seems even more likely now than it did a month ago, as coronavirus cases continue to skyrocket in many Southern states and the economy doesn’t recover as quickly as many had hoped.

“Second quarter GDP is scheduled to be released by the end of July, as well. Estimates currently range from -30 percent to -50 percent. The passage of another stimulus package could help to boost spending for the second half of the year.