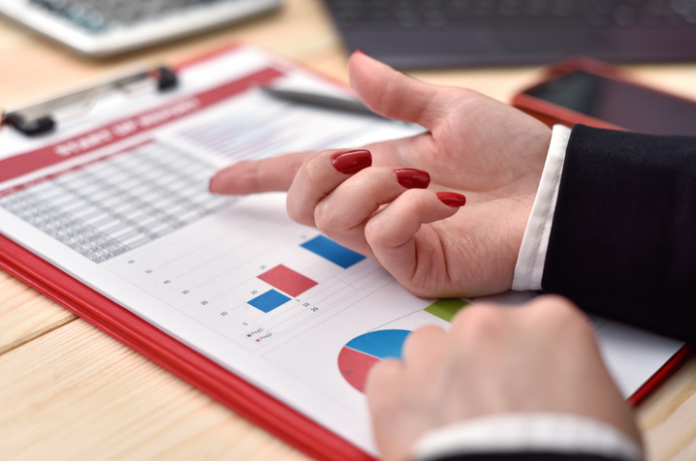 Multifamily asking rent growth recorded its second best year this century in 2022, though it finished the year on the downside due to weakening demand and robust supply growth that has occupancy rates sinking, Yardi Matrix writes in a year-end report.

“What do we expect in 2023? Despite headwinds, the market has positive drivers,” Yardi Matrix writes.

“Asking rents should remain flat or fall slightly through the spring, when growth typically is strongest,” Yardi Matrix writes. “Then rents will rise moderately, though nowhere near the outsize levels of the last two years.”

The 2023 outlook however is influenced by demand and supply issues in many markets as demand for apartments is declining for several reasons:

“Despite headwinds, there are positive forces that will keep the industry healthy in 2023,” the report says.

The story on lease renewals

“October’s renewal rate growth is likely at or near its apex, since asking rents have been negative since November,” the report says.

National lease renewals were 64.9 percent in October, down slightly from the prior month. Renewal rates have settled into a range near 65 percent after peaking in the fourth quarter of 2021. Lease renewal rates varied much by metro, led by Philadelphia (77.8 percent) and Baltimore (70.2 percent), while they were less than half in San Francisco (48.5 percent) and Los Angeles (49.3 percent).

Yardi Matrix writes that the biggest issue is how multifamily fundamentals will react to higher short-term interest rates in the post-pandemic world.

“Multifamily performance in 2023 will be studied for many years because it is at the intersection of multiple trends involving the economy, rents, demand and the capital markets,” the report says. 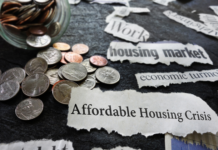