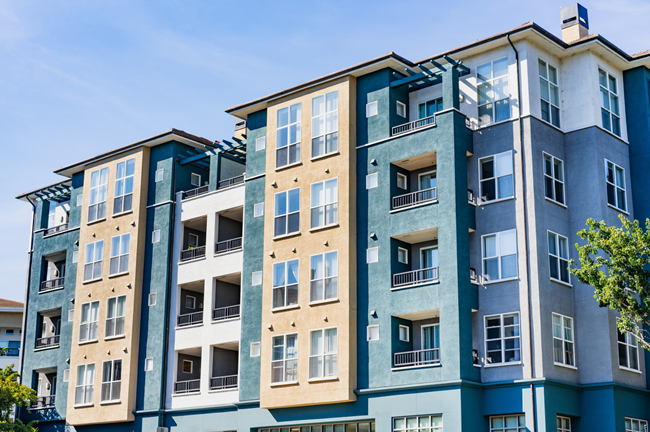 “The average U.S. multifamily rent fell $9 to $1,719 in November, the largest one-month decline in rents in well over a decade,” Yardi Matrix writes in the report.

Deterioration in rents not unexpected

The rent decline is not necessarily a signal of a deep recession, the report says.

“Rent increases have far exceeded normal growth patterns for nearly two years. Average asking rents increased by 22 percent nationally between January 2021 and October 2022, a rate that would be unsustainable under optimal conditions.

“Now, however, the decades-high inflation rate has left household balance sheets in a weaker position than a year ago, while economic growth is slowing as the Federal Reserve raises interest rates,” Yardi Matrix says in the report.

Renewing leases is a focus now

“National renewal rents continue to show strength, increasing 11.1 percent year-over-year through September, up slightly from August, as property owners were still in the process of bringing rents of existing tenants closer to asking rates.

“However, as asking rates for new tenants have turned negative, the growth in renewal rents will certainly slow in coming months,” the report says.

“Property sales, a big source of originations, have come to a screeching halt as the bid-ask spread has widened,” the report says.

Another sign of the slowdown is that “government-sponsored enterprises Fannie Mae and Freddie Mac may not lend all the capital allocated to them by the federal government.” This also slows refinancing.

18 Months of Outstanding Rent Growth Coming to An End