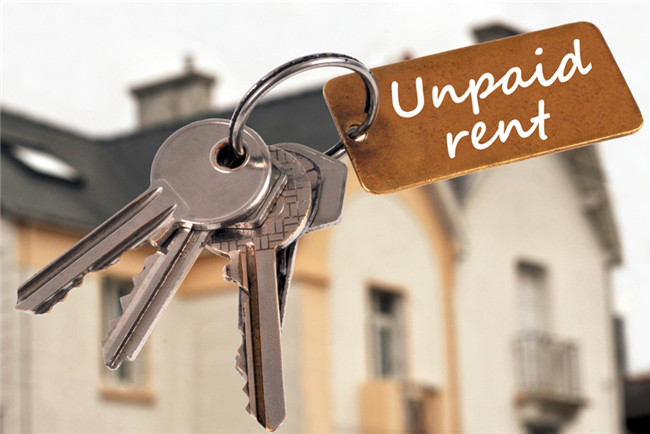 A research study shows that of small landlords with three or fewer properties, 56 percent are dealing with delinquent renters, according to a release.

The research from Nevada Realtors  (NVR) was only for the state of Nevada, but points out how small landlords, often called “mom-and-pop” landlords, are carrying a heavier burden than larger corporate landlords. The National Multifamily Housing Council (NMHC) found that only 19.8 percent of tenants in professionally managed apartment units had not made a full or partial payment as of Aug. 6, 2021.

“So, the impacts are pretty significant on these mom-and-pop landlords,” Restrepo said in the release. “It was really striking to us how much more they were affected by the moratorium.”

The survey, while small and confined only to the state, did include 140 property owners representing nearly 22,000 residential units across Nevada.

NVR President Brad Spires said small landlords have suffered more than their share of these economic hardships and typically have fewer resources than owners of multiple-unit developments and apartment communities.

“We know from experience that these state and federal eviction bans have been devastating to property owners,” said Spires, a longtime real estate agent based in Gardnerville, Nevada. “This research helps us put this damage into perspective from an economic point of view. It shows that everyone involved is suffering financial harm, including tenants and owners of apartment communities. But it reinforces what we’ve been saying throughout this pandemic about the disproportionate harm these policies have had on individual property owners who depend on rental income to survive.”

The report also estimated that the ongoing ban on evictions as still mandated by the Centers for Disease Control (CDC) has already cost Nevada and its economy at least $511 million in lost economic output.

What Are the 3 Most Important Things to Tenants Post-Pandemic?