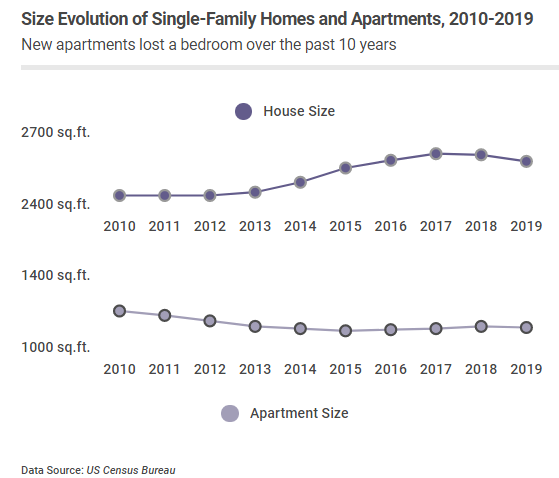 The pandemic has meant our homes are required to double as entertainment and working spaces, with nearly half of the U.S. labor force working from home full-time, StorageCafe writes in a new report, but apartments have gotten smaller in the past 10 years.

How prepared are American homes for this new reality, space-wise?

“On a national average level, apartments lost a bedroom over the last decade, while single family homes gained one,” Yardi Matrix says in the report.

“Single-family homes are generally large enough to respond to the growing need for space. Apartments, however, will make it harder for people to adjust, as space is at a premium in most cities.” 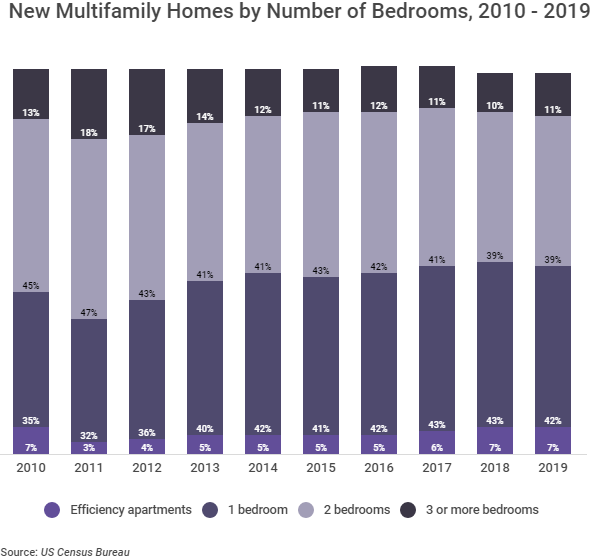 Some highlights from the report: 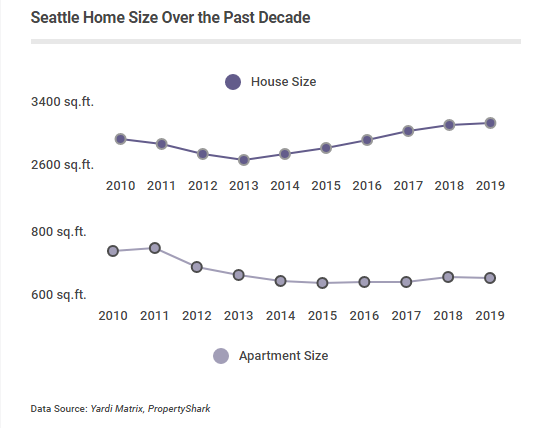 Living in smaller apartments doesn’t mean that Americans like to live small. Incomes rose over the last decade and so did consumer spending, which gave way to a need for more space – enter self-storage.

Yardi Matrix data shows that there’s currently over 1.4 billion square feet of self-storage space in the United States, out of which 190 million square feet – or 13 percent – were built over the last five years.

Residents of cities like Seattle, for example, where apartments are notoriously small (and continue to shrink), can really benefit from using self-storage. There are 4.5 square feet of storage space per capita in the city, and the monthly rent for a 10×10 self-storage unit is around $178.