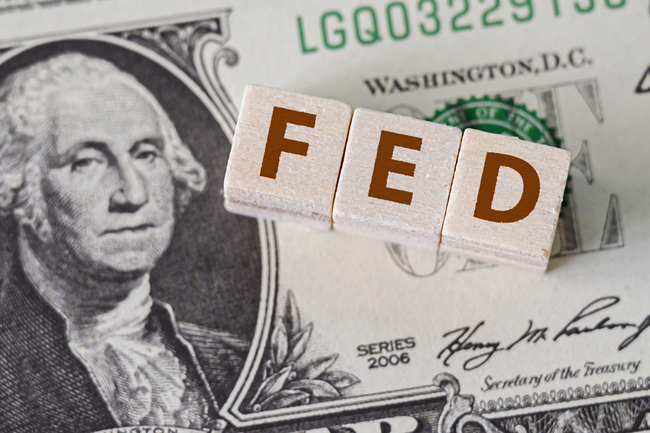 Multifamily asking rents rose modestly moving up a bit in October, according to the October National Multifamily Rent and Supply Report from Yardi Matrix, as everyone is watching the Federal Reserve’s big increases in short-term interest rates.

“The Fed’s actions have roiled the housing market, which is sure to impact multifamily demand, property values and investment strategies,” the report says.

While overall multifamily asking rents continued to decline in October, there was a small increase over the previous month in the average U.S. asking rent. This slight increase was seen in a few markets led by New York (0.8 percent), Indianapolis (0.7 percent), Kansas City (0.6 percent) and Portland (0.5 percent).

“These metros benefit from low levels of new supply that are less than the national average,” Yardi Matrix said.

On the supply-and-demand side

“The multifamily market has changed dramatically in recent months. Rising rates have weakened demand and rent growth, while transaction activity is slowing as market players gauge how far values are dropping.”

The Fed’s aggressive moves to contain inflation have led commercial real estate investors to downgrade the economic outlook, increasing the likelihood of a recession and the expected depth of that downturn.

National lease renewals fell in September to 60.2 percent, continuing a slide from the peak of 68.0 percent in the fourth quarter of 2021.

The lower renewal numbers reflect a general weakening of overall demand and waning levels of affordability.