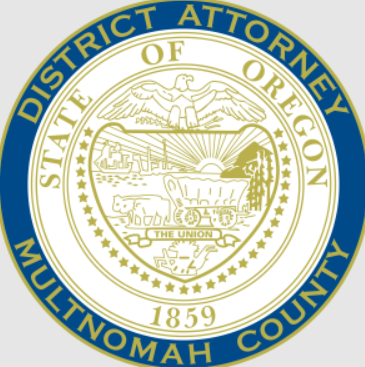 Portland prosecutors have declined to charge a tenant who killed his landlord with a sword saying the former tenant acted in self-defense, according to reports.

The landlord was left dead in a September dispute with his tenants in Northeast Portland.

The tenant fatally stabbed Justin Valdivia, 46, with a sword when the landlord came into the home while dressed as horror villain Michael Myers from the movie “Halloween,” according to Portland’s district attorney’s office.

Valdivia was fatally stabbed in the living room of a four-bedroom house in the Eliot neighborhood.

Willamette Week obtained a memo from the Multnomah County District Attorney’s Office justifying prosecutors’ conclusion that the killing was self-defense.

“The memo lays out a bizarre story while explaining why prosecutors declined to charge anyone involved.  Valdivia, the owner of the property, lived with his wife in a second home recently built at the back of the lot. He rented the front house to four tenants, each paying $750 per month. The man who stabbed him was a former tenant who had just moved out and was now staying in the house as a guest,” Willamette Week reports.

Valdivia is accused of threatening his tenants with a knife, according to police reports cited by the Willamette Week, and tried to break into the house predawn one morning while drunk.

The former tenant stabbed Valdivia with a “saberlike” sword and grabbed his gun, and threw it away while Valdivia fell to the floor unresponsive, Willamette Week reported.

The weapon near his body recovered was a pellet gun painted in black to “resemble a real firearm,” the report states.

Both the detective and county prosecutor assigned to the case agreed the killing was justified. Valdivia was committing burglary while “wielding what appeared to be two dangerous and deadly weapons,” the memo states.