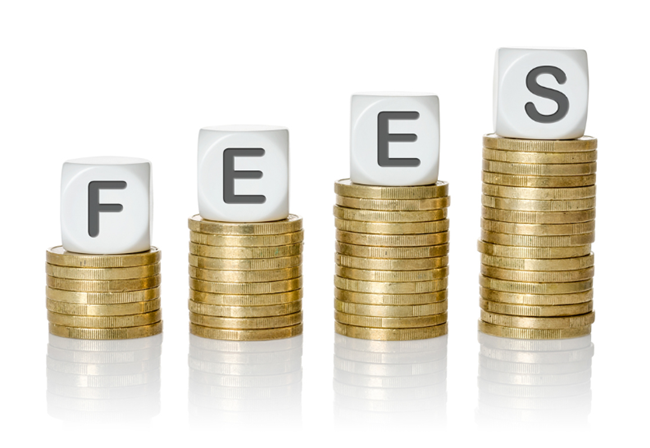 The Portland City Council passed by a vote of 3-1 a new city ordinance to assess an annual $60-per-rental unit fee to fund the rental-services office.

The council voted 3-1 to approve the fee with Commissioner Amanda Fritz opposed and Commissioner Jo Ann Hardesty absent. Fritz cited concerns about the number of new regulations on landlords as a reason for her no vote. She also questioned leveling a $60 fee on mobile homes as well as apartments.

“I would have supported this if it had come to us last year, before all the other changes,” Fritz said.

Rental unit fee too much on top of other regulations

“I agree that we need a rental registration program and that it needs to be funded. However, on top of all of the other additional regulations that we’ve put on landlords, and the fact that this fee is not going to help pay for universal inspections, which most other rental registration fees do.

“And also, it’s regressive and doesn’t exempt the really low-cost housing such as manufactured-home parks. So regretfully I vote ‘no’, “Fritz said.

Mayor said rental unit fee was a commitment of his

Mayor Ted Wheeler said the rental unit fee has “long been a commitment and a priority of mine since I took office, and to help support the office of rental services and establish a system to collect more accurate data of the rental market in Portland.”

Quality data, Wheeler noted, is something for which landlords, developers, and tenants’-rights organizations all have pointed out the need regarding rental costs, landlord practices, and the city’s supply of rental units.

“This is the way we help fund the program to do that,” Wheeler said.

Commissioner Chloe Eudaly said passage of the ordinance will mean, “Portland will join with many other major cities in the country that require a simple registration of rental units. The $60 fee will not fully fund the office, but I believe it should cover the cost of registration and support information referral for landlords and tenants.”

Landlords previously objected to the new per-unit fee as just putting more regulation on the backs of landlords, and that the new fee would be passed on to renters.

Michael Havlik, deputy executive director of Multifamily NW, told the council, “My association members are dismayed with the current rendition of the proposed rental registration fee. It is yet another layer of tax on housing, adding cost to a market already in crisis.

“Not only is the amount proposed excessive at a $60-per-unit fee, but (it) offends common sense that the implementation of our registration system will cost millions of dollars each year.”

“It’s ultimately a tax on renters, impacting those most who have lower incomes and do not have the good fortune of living in regulated affordable housing, which receives the special carve-out with a housing supply shortage,” he said.