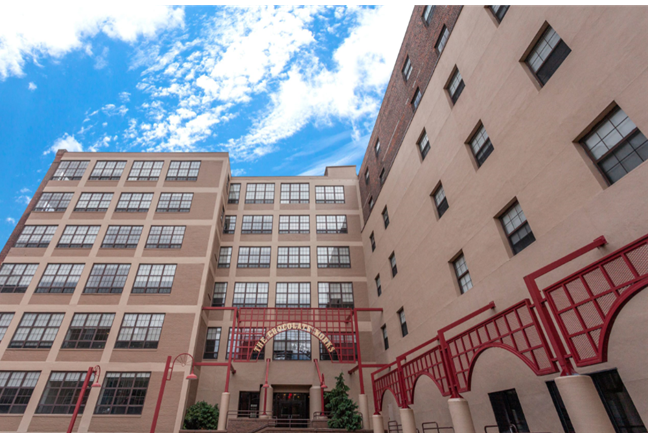 Apartment conversions reached an all-time high in the 2010s from about 2,000 rental units in the ’50s to almost 97,000 units opened in converted structures last decade, according to a new study by RentCafe.

In total, there are now more than 240,000 apartments for rent in large converted buildings in the United States.

Along with changing economic needs and trends, the types of buildings turned into apartments have also changed over time. For instance, from the ’50s through the ’90s, hotels were the most common type of building to be converted into apartments. Then, in the 2000s, it was mostly factories that became apartments.

Finally, in the 2010s, offices were the most common structures to be turned into rentals.

Highlights of the apartment-conversions report:

The report says 65 percent of converted buildings are aimed at middle- and lower-income renters.

Specifically, as many as 42 percent of conversions are oriented toward middle-income renters, while 23 percent are accessible to low-income residents.

In these last decades, all kinds of buildings have been transformed into affordable rentals — from offices and banks to churches and old warehouses.

But, out of every building type that has been adapted over the years, former hotels made up the largest share of affordable apartments (86 percent) and were even  with school buildings.

Similarly, of all the repurposed healthcare buildings — such as hospitals, clinics and dispensaries — 79 percent are affordable.