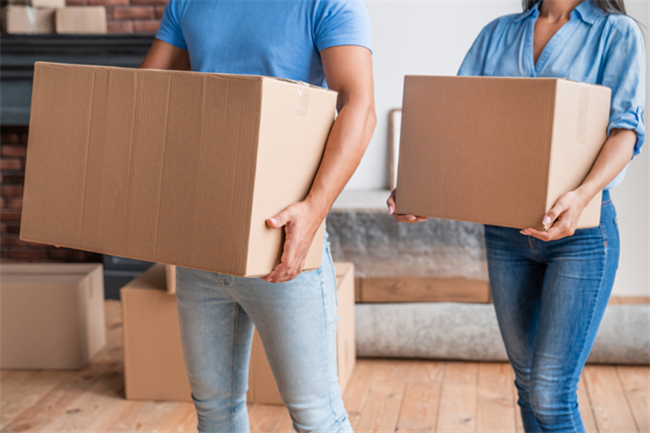 Florida continued to be a top destination for movers in 2021, as people sought warm weather, beaches and abundant rental properties. Those are key takeaways from the latest Magnet States Report, which analyzes moves by thousands of Allied Van Lines customers and home-value data from Zillow.

The top three destination states for people who moved with Allied in 2021 were:

For those who had work-related moves, Texas and California were the top destination states for the last five years, as both have strong economies and a large workforce.

The Texas population is projected to grow by more than five million residents by 2030 as an increasing number of companies like Tesla, Oracle, and Charles Schwab have moved operations to the Lone Star State, according to the Austin Business Journal. Texas is the ninth largest economy in the world, with a lower cost of living and no corporate income tax.

“In 2021, residents intensified the trend that began in 2020 of moving to more affordable neighborhoods,” said Zillow senior economist Jeff Tucker. “The combination of rapidly rising home values and more available remote-working jobs has pushed people to seek out parts of the country where their home-buying dollar goes further. But some of 2020’s most popular destinations like Phoenix and Austin have gotten so expensive so quickly that they are losing some of their appeal as affordable options.”

The average interstate mover in 2021 moved to a ZIP code where homes were about $35,800 cheaper than where they moved from, amplifying a trend that began in 2020, when movers began migrating from pricier to much more affordable locations.

The top destinations for net inbound moves in 2021 were mid-priced growing Sunbelt metro areas, while the top origins for net outbound moves were in places that are colder, more expensive, or both.

The Dallas-Fort Worth metro area topped the rankings for the most net inbound movers in 2021, pulling in movers especially from pricey Los Angeles and chilly Chicago, as well as Phoenix.

Chicago tops the list of metro areas that originated the most net outbound moves, sending the most movers south and west to Phoenix, Dallas-Fort Worth, and Los Angeles.

“By combining our moving trend data with housing data from Zillow we are able to provide more robust insights into how people are moving and the importance of housing affordability,” said Steven McKenna, vice president and general manager for Allied. “Our team is proud to have kept America moving safely during the pandemic and we look forward to continued growth and innovation in the New Year.”