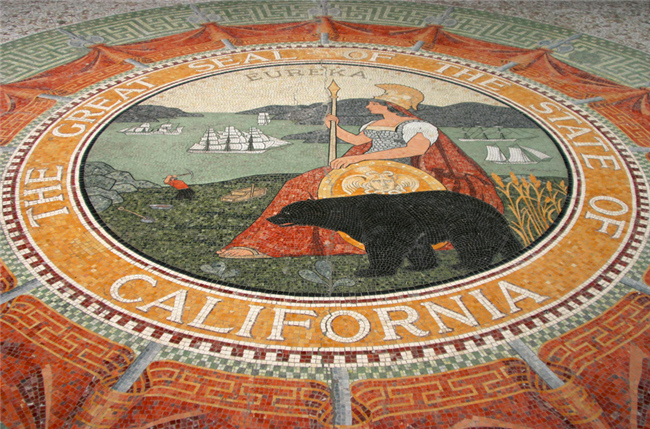 We’re watching with interest and concern as Assembly Bill 1771 works its way through the California Legislature. Dubbed “The California Housing Speculation Act,” the bill would create a sliding scale of capital gains tax levies on anyone selling a home over a seven-year period, starting with a 25 percent tax from a home sale within 3 years of its purchase, decreasing by 5% annually thereafter until the tax is zero after the property has been held > 7 years.

A recent story in the Los Angeles Times says the aim of AB 1771 is to discourage real estate speculation that bill sponsor Assemblymember Chris Ward (D-San Diego) blames for driving up home prices as equity investors outbid individual home buyers. But opponents of the bill say it could hurt consumer home buyers as well and deprive them of income many might need when an unexpected circumstance such as divorce or a family death forces them to sell during the 7-year taxable period.

Investor advocacy groups such as the American Association of Private Lenders (AAPL) point out there is no carve-out or exemption for fix-and-flippers “who perform valuable services by rehabilitating sub-standard housing stock.”

Others predict the bill would have the unintended impact of worsening an already dramatic housing shortage by causing move-up buyers to remain in their homes longer.

All investors would be subject to the Act, according to AAPL, which has a fact sheet you can read by clicking here.

As of this writing the proposed legislation has been re-referred to the Committee on Revenue and Tax. Bill sponsor Ward says he is open to suggestions on how to reframe the legislation to keep the focus on closing “loopholes for large corporations to continue speculation activity” but not penalizing traditional homeowners.

You can read the bill text by clicking here.

Kim Lisa Taylor is the founding attorney of Syndication Attorneys, PLLC, a boutique corporate securities law firm that helps clients nationwide with their federal real estate securities offerings. She has been licensed in California since 2002 and in Florida since 2012 and has made securities transactional law the focus of her practice since 2008. The firm employs additional of-counsel attorneys as well as other support staff. You can schedule an appointment at our website, www.syndicationattorneys.com.

What is Real Estate Syndication?

Six Ways to Ensure Your 1031 Exchange is Successfully Completed