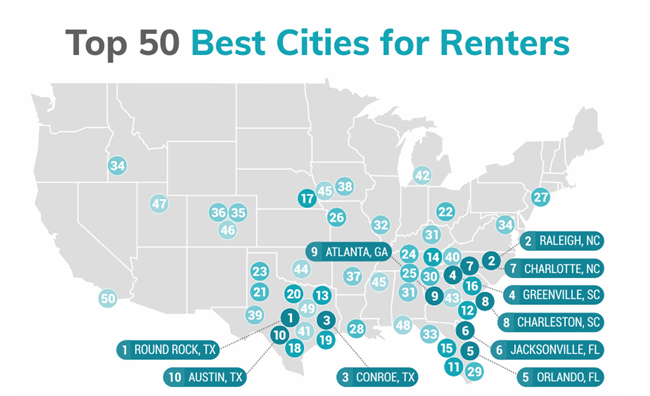 RentCafe has ranked the best U.S. cities for renting an apartment in 2022, using a unique combination of 17 metrics and proprietary data, according to a release.

“In addition to what it costs to live in America’s cities, we also looked at the selection and quality of apartments, the quality of their neighborhoods, occupancy rates, local economy growth, air quality, job opportunities and much more,” the company said in the release

The report ranks the suburb north of Austin, Round Rock, as the best city for renters in 2022, followed by North Carolina’s fastest-growing city, Raleigh.

Here is the ranking across the three main categories of cost of living and housing, local economy and quality of life: 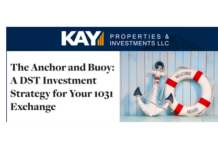