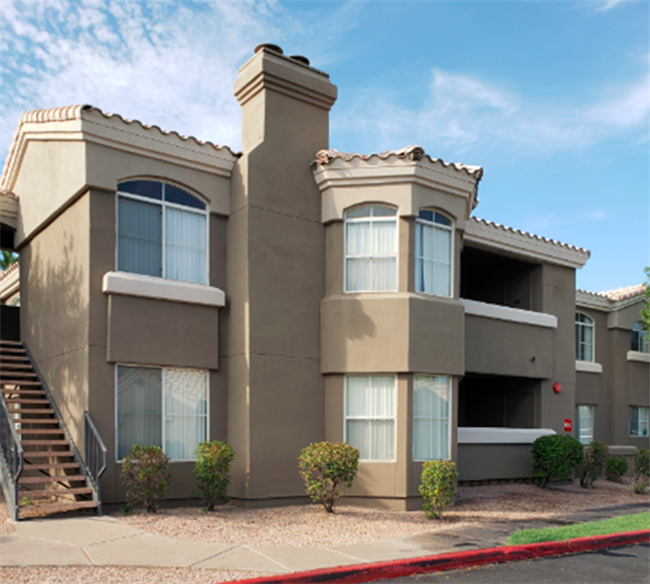 Multifamily rent growth had a record year in 2021, with many factors contributing to the unprecedented growth that led to the average asking rent growing by $190 during the year, according to Yardi Matrix.

Expectations for 2022 continue strong for multifamily but not at the level of 2021, as rents cooled near the end of the year.

“The multifamily market closed the book on 2021 with strong performance, a good end to a year that featured robust demand and record annual rent growth. Although a repeat of 2021 is not likely, many of the trends that led to the stellar performance remain intact,” Yardi Matrix writes in the report.

Highlights of the multifamily report:

The report says the economy should remain strong based on higher wages, the continued opening up of the economy, easing of supply-chain issues and the wealth built up by some consumers during the pandemic.

At the same time, inflation and a new wave of COVID-19 may keep the growth to a moderate level.

“Consumers’ financial health should continue to feed growth of new households, while the rapid increase in home prices will funnel much of that demand to multifamily and single-family rentals,” the report says.

“The pandemic continues to affect commerce and travel, and the future of migration remains unknown, but clearly the shift to the South and West will endure.” 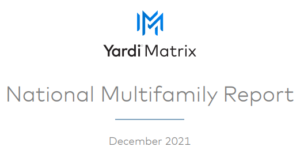