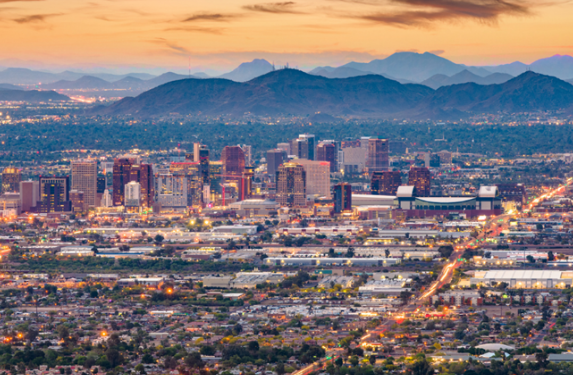 Rent growth has continued to slowly decline, but demand remains strong and vacancy rates have stayed low, Yardi Matrix says in their November national report. The report expects conditions to continue to be favorable, especially for multifamily.

“Coming out of the worst of the pandemic, the multifamily market experienced eight straight months of exceptionally high rent growth, with the average U.S. multifamily asking rent rising about $180 between March and October.

“A slowdown is inevitable, and it started in November, when the average asking rent rose ‘only’ $4. Even so, the market remains healthy,” Yardi Matrix writes in the report.

Highlights of the November report:

Job growth and apartment supply were normally the primary economic indicators before the pandemic. However, many typical indicators of growth are now mixed, according to the report.

“The point isn’t that traditional measures of analyzing multifamily fundamentals are no longer relevant. Economic growth, cost, the regulatory environment and attractive lifestyle amenities will always be determinants of the demand for housing.

“That said, the disruption of the pandemic and social changes that it caused have created some nuances that shouldn’t be ignored when underwriting multifamily investments over the next few years,” Yardi Matrix says in the report.
About Yardi Matrix:

Demand Keeps Pushing Up Rental Rates For Another Month