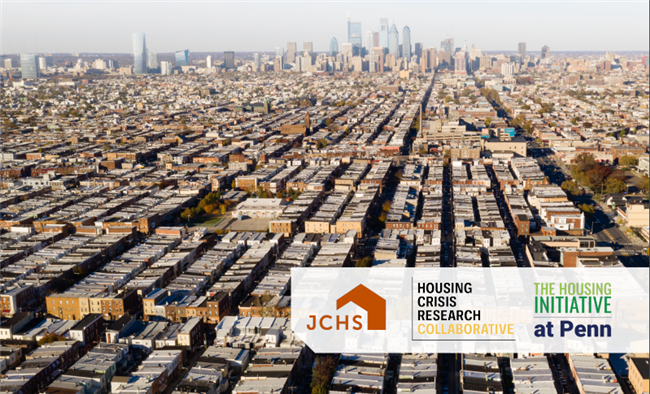 A survey of landlords in 10 cities across the United States shows rent collection was down significantly in 2020, and an increasing number of owners have a large share of their portfolio behind on rent.

The survey was conducted by researchers from the Bloomberg Harvard City Leadership Initiative, the Harvard Joint Center for Housing Studies, and the Housing Initiative at the University of Pennsylvania.

Some highlights of the 50-page report on rent collection, done from February through April of 2021. 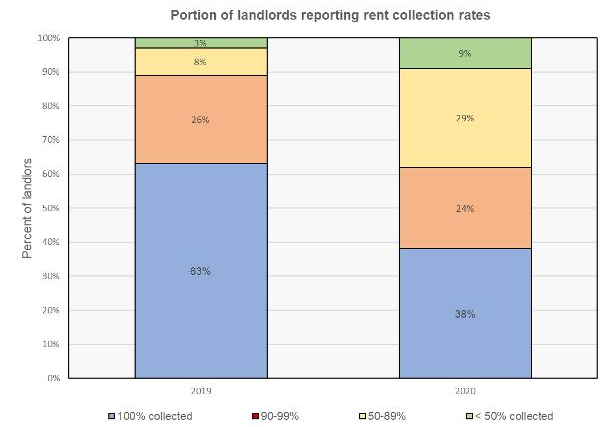 The researchers also said owners of all sizes adjusted their practices during the pandemic, with dramatic increases in the share of landlords granting tenants rent collection extensions or forgiving back rent. 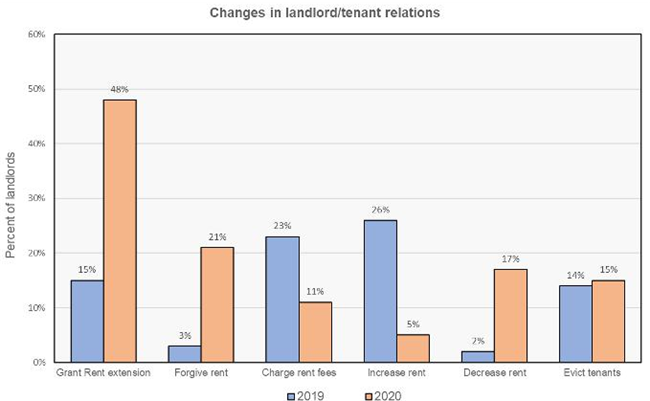 Renters of color have disproportionately borne the negative impact of landlord decisions during the pandemic, as rental properties in communities of color were more likely to be moderately and severely behind on rent in 2020.

The 10 cities in the survey were Akron, Ohio; Albany and Rochester, N.Y.; Indianapolis, Ind.; Los Angeles, Calif.; Minneapolis, Minn.; Philadelphia, Pa.; Racine, Wis.; San Jose, Calif.; and Trenton, N.J. The researchers said, “While these municipalities were chosen with an eye towards achieving geographic spread, we caution that our sample is not necessarily representative of all cities in the U.S.  Nonetheless, our sample of survey cities resembles the universe of U.S. cities along several dimensions.”

“Our findings show that small owners had the highest exposure to rental non-payment both prior to and during the pandemic, but mid-sized owners saw the largest increase in non-payment. These findings highlight the preexisting financial precarity of small property owners, as well as the tenuous financial position of mid-sized owners in 2020.

“Our limited sample size and response rate, coupled with a dearth of information on property owners from national sources, makes it difficult to assess the representativeness of our respondents relative to all owners in our markets, as well as the generalizability of our findings to owners nationally.

“Of the pandemic’s many important lessons, one is that we still know little about who owns rental properties and how these owners behave. Thus, the results of our paper are critical to filling this gap, but should be considered in concert with other local and national owner studies.”

The full 50-page report can be found here.