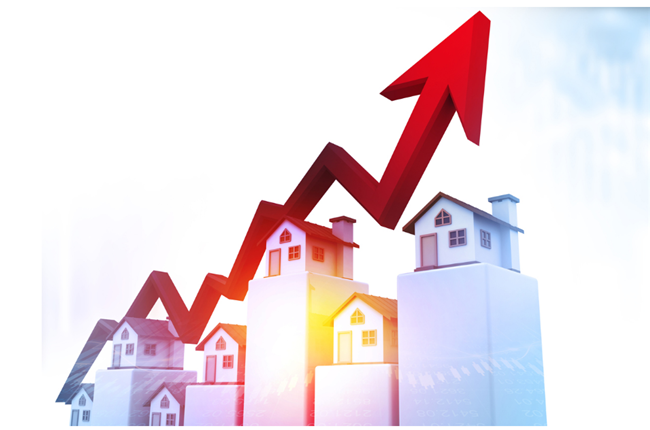 The average monthly national rent hit $1,513, topping the $1,500 mark for the first time in 150 metros that were reviewed, according to the National Apartment Association (NAA).

In addition to the average national monthly rent increases, occupancy and demand are also at all-time highs.

“According to separate reports from RealPage, all three have surged forward to levels last recorded in at least the early 2000s,” the NAA says in the report.

“I think we’re going to see increases for the next 12 to 18 months,” said Robert Pinnegar, president of the National Apartment Association, in an interview with The Washington Post.

“We’ve never had three generations in the rental housing space, at least not in the numbers we’re seeing now,” Pinnegar said.

Here is what is going on with those three indicators:

New apartment construction continues in many parts of the country. It is unclear what the impact of new apartments coming online will be on demand in the future.

Greg Willett, RealPage economist, said in the report that annual growth in effective asking rents comes in at more than 10 percent in 53 of the country’s 150 largest metros, including 13 spots where year-over-year price increases are at 15 percent or more.