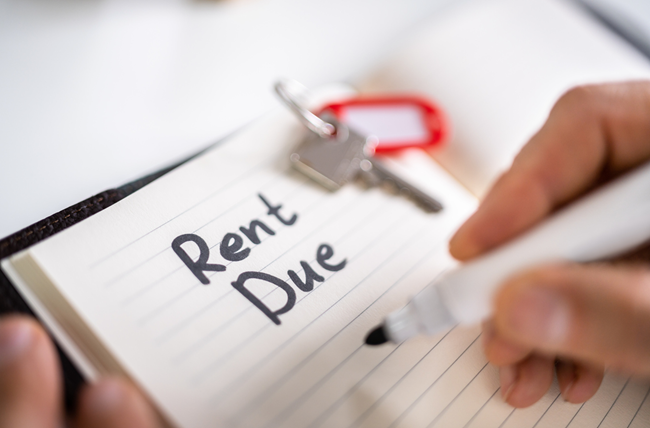 Tenants are behind on rent payments in a number of states with about 15 percent of renters, or about six million total, according to a report from myelisting.com.

“Our team of analysts at MyEListing.com found that about 15 percent of Americans are not currently caught up on rent. Estimates from the most recent federal data available show this equates to around six million American households.

“Nationally, the cost to rent an apartment rose 17.6 percent in 2021, according to apartmentlist.com. The ever-increasing cost of rent is causing financial hardship for a relatively large percentage of the population in each state,” the report says.

Key findings in the report:

Top 10 states where renters are the most behind on payments

The percentages vary from state to state: In South Dakota, 22 percent of renters are behind on rent, while in Idaho, only 3 percent are behind on their rent. Additionally, Minnesota, Wisconsin, and South Dakota had the largest increase of tenants unable to keep up on rent in 2022 compared to 2021. 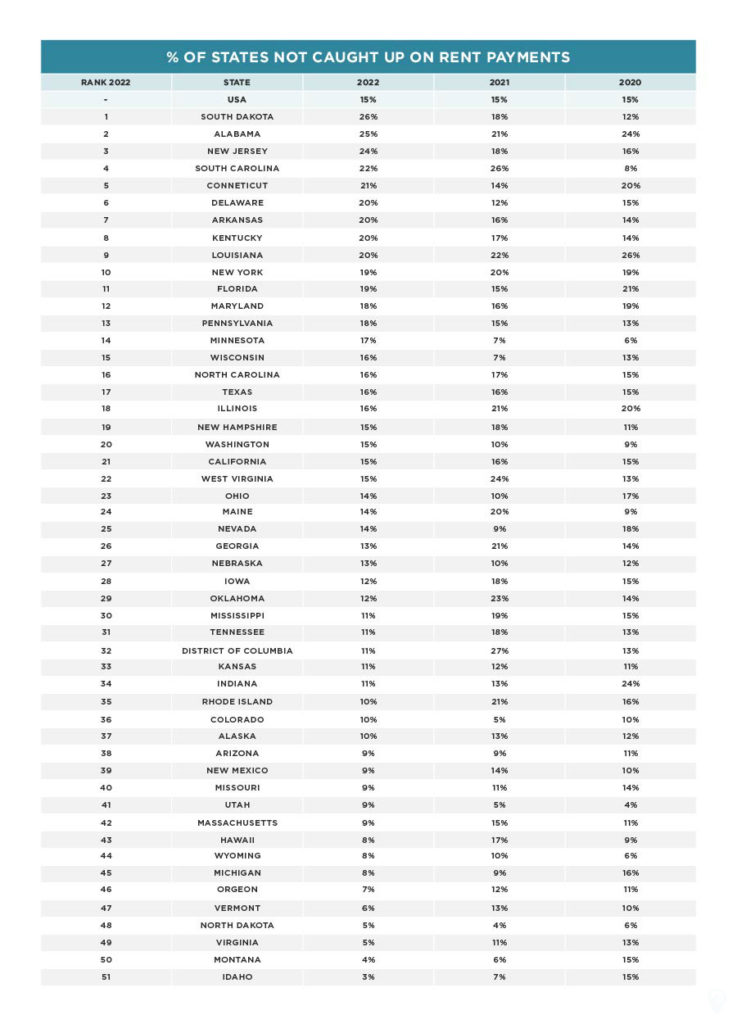 “A troubling aspect of these findings is that rent costs keep increasing. While the percentage of Americans unable to keep up on rent has remained consistent over the last three years, it has remained consistently high at 15 percent. The question remains: Will Americans be able to keep up on their rent payments as costs continue to rise?” the report says.

Fannie Mae to Include Rent Payments in Mortgage Approval Process