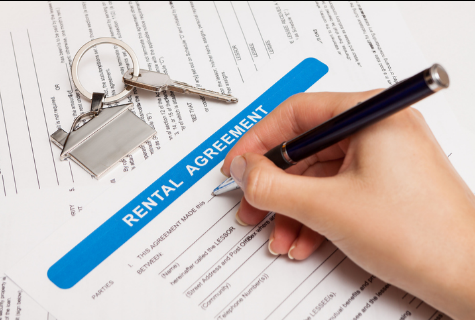 Seattle landlords have lost after a judge has upheld the city ordinance that limits deposits and nonrefundable move-in fees to one month’s rent, and allows renters to pay the costs over six months, according to reports.

The City of Seattle limits the amount of money that a landlord can charge a renter to move in to a rental. The ordinance regulates security deposits, move-in fees, last month’s rent, and pet deposits. It also allows renters to make these payments in installments.

King County Superior Court Judge Susan Amini ruled  in favor of the city, saying the city was free to regulate move-in fees because they are different than rent. She cited the dictionary definition of the word “rent” and the language of the state rent control ban, which refers to rent as “periodic payments.”

“Other payments that a landlord may require from a tenant, such as one-time payments to secure move-in rights or as a security deposit, do not fall under the meaning of ‘rent,’” Amini wrote in her 12-page ruling, according to the Seattle Times.

“The City Council sought to aid renters by limiting upfront payments and allowing payment plans to help more people access apartments that might otherwise be out of reach,” City Attorney Pete Holmes said in a statement. “I’m gratified the judge looked at this complicated legal terrain and agreed the City remained well within its bounds when taking these steps to protect Seattle’s tenants.”

Sean Martin, executive director of the Rental Housing Association of Washington, told the newspaper the group hasn’t decided yet whether to appeal and had no comment on the ruling.

The Rental Housing Association of Washington(RHAWA), with more than 5,000 members,  filed suit in King County Superior Court to overturn Seattle’s ordinance regulating tenant move-in fees and requiring landlords to extend payment plans to tenants, according to a release.

Sean Flynn, board president of the RHAWA, said his organization set the standards for ethics and best practices in the industry,  “Yet, this city council has never missed the chance to lambaste, demonize, and hold landlords responsible for problems they did not create,” according to published reports.

Tenant advocates were celebrating the win

“This win comes at a critical moment in Seattle’s history. We are in the midst of a regional housing crisis that is hitting poor tenants and people of color hardest,” Washington CAN Political Director Xochitl Maykovich said in a statement.

“This win affirms what Washington CAN members have been arguing since the beginning of our campaign to pass Move-In Fee legislation: Common-sense regulations can win in city councils, and they can also hold up against the landlord lobby’s lawsuits, no matter how much money landlords invest in these anti-tenant efforts.

“ I hope lawmakers throughout King County can be heartened by this decision, knowing that legislation to ease the financial burden renters face is legally and ethically sound policy,” Maykovich said in the statement.