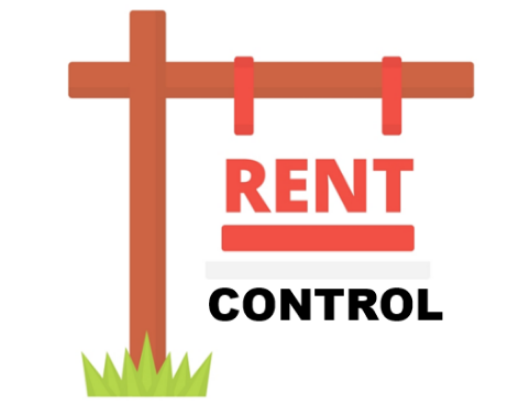 A new survey shows that almost 60 percent of multifamily firms indicate they are reducing or avoiding investment in rent-controlled markets, according to the National Multifamily Housing Council (NMHC).

An additional 15 percent say are considering cutting back in those markets. Conversely, only a quarter (27 percent) of firms are willing to keep their current or add new investments in rent-controlled markets.

“Policymakers in places like Boston, Minneapolis, Florida, Colorado and others continue to pursue counterproductive rent-control policies, causing a reduction in housing investment and exacerbating the very problem rent control purports to solve,” the NMHC said in the statement.

The survey also asked about specific cities or states with existing rent-controlled markets or those threatening rent control in the future.

A majority of the respondents said they were avoiding specific markets in California, or Califonia as a whole.

Other markets and the percentage indicating they have the potential to be markets where developers are avoiding the area:

Additional markets mentioned that are concerning and may be avoided as they could become rent-controlled markets: Illinois (Chicago), Maryland, Massachusetts (Boston), Connecticut, and Colorado (Denver).

The statement said “NMHC has been making the case for decades that rather than improving the availability of affordable housing, rent-control laws only exacerbate shortages, cause existing buildings to deteriorate and disproportionately benefit higher-income households.

“And as some states and localities continue to pursue counterproductive rent-control policies, this data will be an important tool as we continue to set the record straight and advocate for more effective solutions to the housing shortage and resulting affordability crisis.”