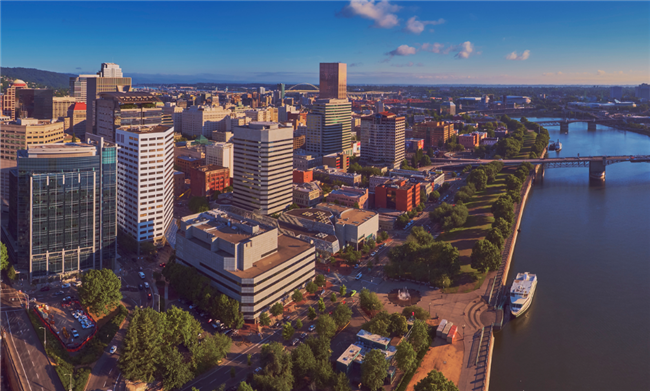 Portland and Seattle were ranked in the top 10 best places to live in the latest U.S. News analysis of the most populous metro areas.

To make the top of the list, a place had to have good value, be a desirable place to live, have a strong job market and a high quality of life.

Portland’s population toes the line between an innocent playfulness and a shameless wild side. Naked bicycle rides, a fully costumed adult soapbox derby and Voodoo Doughnuts – a bakery that is known for making one-of-a-kind donuts – are a sampling of ways residents live up to the unofficial city motto: “Keep Portland Weird.” Locals tend to be friendly and laid-back while maintaining a healthy work ethic. This, combined with Portland’s emphasis on self-expression, has created a breeding ground for many independent businesses and startups.

Wilderness is also close by. Two mountain ranges and the Pacific Ocean can be reached in an hour or two, while the fertile vineyards of the Willamette Valley lure city dwellers with a thirst for something fresh.

To answer the question on many people’s minds: “No, it doesn’t rain all the time.” Seattle gets less rain annually than Boston, New York City, Philadelphia, Miami and many other major metro areas. The natural beauty of Seattle – it’s surrounded by both mountains and water on two sides – is one of the biggest draws for residents.

The scenery and proximity to nature, perhaps, contribute to Seattle’s inherent attitude: one of calm and patience. Locals are mocked for always allowing others to merge on the freeway, but that attitude extends to everyday life, where coffee shops harbor intellectual discussions, and nightlife is more about chilling with a beer at the bar than wild nights on the dance floor.

For many, living in Seattle has as much to do with what’s outside the city proper as what’s inside. Less than an hour from downtown, residents escape for the day or weekend to wineries, ski resorts, hiking trails and sprawling parks. Seattleites bring that love of nature into the city proper as much as possible, enjoying the city’s parks and tree-lined streets while staying cozy in fleece jackets (practically the local uniform).

The top 10 best places to live cities listed in this year’s ranking were:

U.S. News & World Report’s Best Places to Live rankings are intended to help readers make the most informed decisions when choosing where to settle down. The metro areas included in the rankings are evaluated using data from trusted sources like the United States Census Bureau, the Federal Bureau of Investigation, the Department of Labor and U.S. News‘ own internal resources. This data was categorized into five indexes and then evaluated using a methodology determined by Americans’ preferences. The percent weighting for each index follows the answers from a public survey in which people from across the country voted for what they believed was the most important thing to consider when thinking about moving. 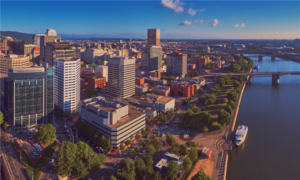