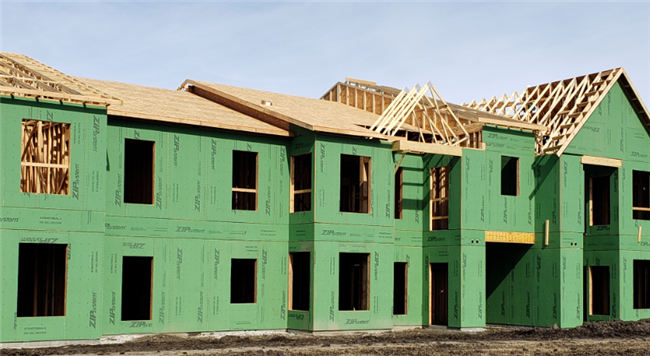 Despite a pandemic that restricted many routine activities, some 252,000 apartment units, or 1.7 percent of total stock, were absorbed in the United States in 2020, according to a review of Yardi Matrix’s database.

“Fast-growing secondary metros such as Dallas, Atlanta and Denver saw the highest absorption, while growth was negative in high-cost coastal metros. Although the industry faces challenges in 2021, the durability of demand is a good sign moving forward,” the report says.

The absorption, or net change in occupied units, was broadly distributed.

While the Bay Area and New York saw negative absorption, “net absorption was in the black in 25 of the 30 largest metros, led by Dallas, Atlanta, Denver and Phoenix. Those top 25 metros accounted for 158,300 units absorbed, more than 60 percent of total U.S. net absorption.”

On a regional level, renters continued to flock to the:

Issues still ahead in 2021 for apartment units

While the absorption rate and demand was better than expected, multifamily real estate still faces a number of issues in 2021:

“By and large, though, the signs going forward are encouraging. The availability of COVID-19 vaccines makes it likely that normal activity will be possible by the end of 2021, or maybe in 2022,” the review said.

“When downtown office buildings and urban entertainment venues reopen, some of those who left are sure to return.

Get the full report from Yardi Matrix here.

Some Bright Spots Begin To Emerge In Housing, But Long Road Ahead