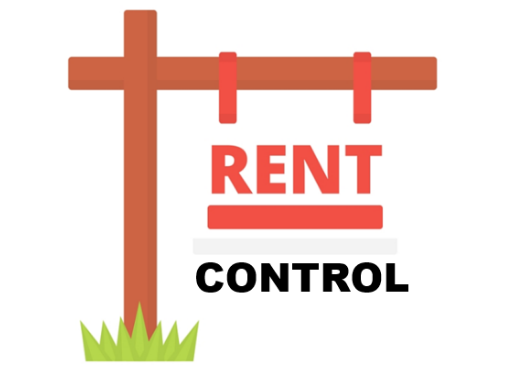 The St. Paul, Minnesota City Council has rolled back some key provisions of the city’s rent control ordinance, once described as the strictest in the nation.

The changes are in response to a citizen-authored rent control ordinance that caps annual rent increases at three percent, which voters approved last fall.

With pressure from landlords and developers, the city voted 5-2 to change provisions to allow landlords to raise rents by eight percent plus inflation when a tenant moves out, according to reports.

The city’s changes also allow a rent control exemption for any building constructed in the past or next 20 years, according to Minnesota Public Radio.

Developers and landlords had advocated for changes to the three percent cap, saying the strict rent control ordinance will discourage owners from making repairs and hinder new construction.

Technically, the three percent cap on annual rent increases will not change, but the council voted to make inflation an explicit reason for landlords to be granted an exemption under their “right to a reasonable return” on investment.

The council also approved new rules requiring landlords to inform tenants if their apartment is covered by rent control, and for tenants to be notified when their landlords apply for exemptions in order to give them time to appeal the increase, according to reports.

“This ordinance adds additional protections and notifications for tenants, it keeps the three percent annual increase, it provides more flexibility for property owners to reinvest in their property,” said Chris Tolbert, the council member who proposed changes to the ordinance, to Minnesota Public Radio.

The citizen-authored rent control ordinance passed with 53 percent of the vote, however without city input.

Council members and city staff frequently voiced their frustration with the policy that was drafted and approved without their input and over the objections of most council members, who have advocated for more construction and government subsidies over administratively burdensome price controls.