Thousands of potential tenants are now living in cars instead of rental housing because rents have just become too expensive and there is no affordable housing for them in some metro locations.

Seattle has 46 percent increase in homeless living in cars, tent camps and RVs

The Seattle Times reports that King County’s annual one-night count of homelessness found more than half of homeless people were sleeping outside versus in shelter, with a stark increase in the number of vehicle campers.

The county said there was an overall 4 percent increase in the annual snapshot count of homeless people, to 12,112.

The count, conducted in January, found a worsening problem of people living in tent camps, cars, RVs and the street compared to last year. More than 70 percent of the county’s unsheltered homeless people were in Seattle, the newspaper said.  One of the findings this year was the jump in the number of people living in cars and recreational vehicles — a 46 percent increase from 2017 — reflecting the city’s lack of a coherent, effective strategy to move people out of cars and into housing.

Living in cars is new form of affordable housing

“What do we do with people whose basic physiological needs are not being met? When we think about people who are living in their vehicles, are they able to sleep, eat, poop and breathe safely? We have to start asking what needs to be done,” she said.

Some cities have launched so-called safe parking programs to help this population. Meanwhile, other cities are exacerbating this population’s problems by criminalizing their current way of life.

Under Los Angeles law, it is illegal to use a car as shelter on most city streets. The ordinance was eased last year but only for 10 percent of the city’s streets.

Rankin told governing.com that Seattle doesn’t directly outlaw vehicle residency. But she found that the city does have 20 vehicle ordinances — the most in Washington state — that make a confusing, patchwork system for residents who live in their cars. Some of those ordinances have recently been tested in court.

Earlier this year, King County Superior Court Judge Catherine Shaffer ruled that the city’s impoundment of a homeless man’s truck where he was living violated the state’s homestead act — a frontier-era law that protects properties from forced sale. The judge said he was using it as a home. The man’s truck was slated to be sold had he not entered into a monthly payment plan with the city.

Annual homeless count reveals more people sleeping outside than ever before

‘It’s the New Form of Affordable Housing’: More People Are Living in Their Cars 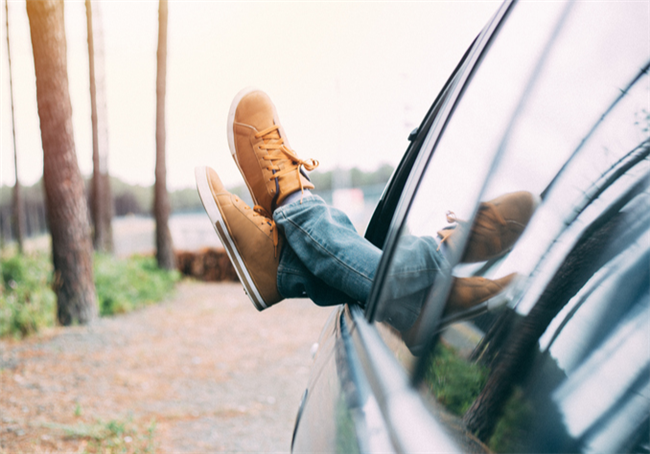