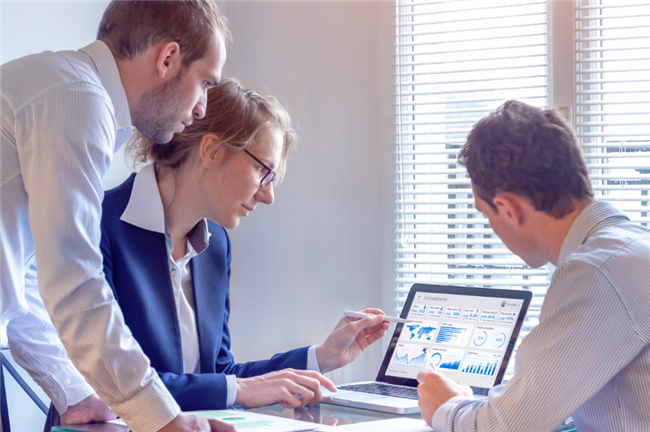 A Kirkland, Washington-based owner of apartment homes has decided to drop Facebook marketing its properties to better protect privacy and data for its residents and business operations, according to a release.

Weidner Apartment Homes, the nation’s 15th largest owner of apartment homes, which owns and operates more than 260 buildings, and 56,000 units across North America, has dropped Facebook.

The action is not in response to any previous data breach, but is a preventive measure to ensure better privacy for its business operations and residents, the company said in a release.

“Some of Facebook’s business practices have come into question, and we reevaluated whether to continue using Facebook to market our properties,” said Jack O’Connor, chief executive officer, in the release.

“We have withdrawn from Facebook based on factors such as the unpredictability in how it applies its policies, privacy protection for users, and tactics used in selecting data to share with others,” O’Connor said. “This action demonstrates how Weidner refines and improves our efforts to create meaningful engagement, while elevating our ability to conduct business in a thoughtful and trustworthy manner.”

Weidner made the decision based on issues associated with Facebook including user privacy, data breaches, frequently shifting advertising practices, and a lack of transparency.  As a result, the privately held company will stop using Facebook by January 1, 2020.

The decision to drop Facebook marketing affects Weidner’s business use of the social media platform for marketing and advertising.  The policy will obviously not restrict Facebook to residents for their personal use.  Weidner’s marketing vendors will not be allowed to use Facebook for Weidner property marketing.

Weidner’s goal is to continue to build community by using safe, secure, and easy-to-use methods and tools rather than trying to keep up with an ever-changing space potentially compromising the privacy of the company’s customers and the business, according to the release.

O’Connor said Facebook is still experiencing growing pains and may explore opportunities to correct these issues with time.  Weidner will monitor Facebook and its partners to see if it will become a more reliable and viable platform to use in the future.