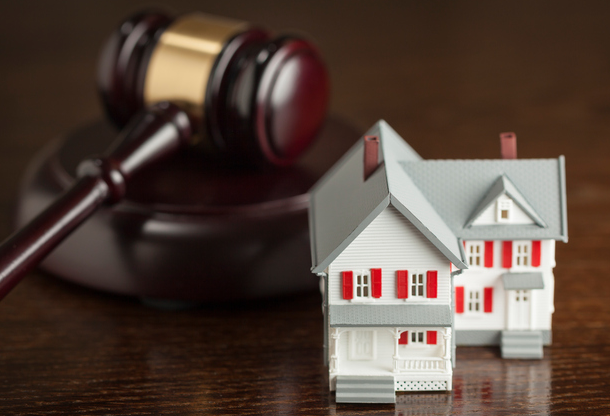 A request for an emergency order and injunction has been filed in federal court in Los Angeles by the Apartment Association of Greater Los Angeles (AAGLA) seeking relief from the city’s eviction ban and rent freeze, according to a release.

“The city’s eviction ban goes way overboard in providing benefits to renters at the expense of all landlords, particularly the small mom-and-pop landlords making up the majority of housing providers within the city,” said Earle Vaughan, AAGLA’s President of the Board, in the release.

“Many of the renters that have benefited under these ordinances have not been impacted during the pandemic and yet still choose not to pay rent,” he said.

“As a result, the  city has exposed itself to significant liability risk for damages associated with the eviction ban, and in particular, damages stemming from the lack of an end date on the eviction ban and prohibition on rent increases, which now, seven months following their establishment, is still a date unknown.”

Evictions are a last resort

“No one invests in rental housing to be in the eviction business. Evictions always have and always will remain a very last resort to deal with the most extreme cases,” said board member and incoming AAGLA President Cheryl Turner in the release.

“However, the city’s eviction moratorium not only strips away one of the rights owners have to ensure the collection of rent, the city’s ordinance completely eliminates the right and ability of all property owners to deal with problematic tenants and major lease defaults where criminal activity is occurring at the property, threats of physical harm to other residents are being made, or where a tenant is destroying property,” she said.

“The city has completely overstepped its bounds here by forcing housing providers to bear the entire financial burden of housing the city’s renters without compensation,” said AAGLA’s executive director, Daniel Yukelson, in the release.

“The city has used the crisis to wield unbridled power, and in doing so, it has singled out property owners and landlords by nullifying various aspects of their contractual relationships with their tenants embodied in lease contracts. The fact that we are in an emergency does not grant expanded or unwarranted powers to the government or diminish the restrictions imposed upon power under the Constitution. It is time to pump the brakes on the city’s abuse of power here,” Yukelson said.

AAGLA had previously filed a lawsuit against the City of Los Angeles in federal court this past June challenging the city’s eviction ban, prohibitions on late fees or interest, and moratorium on annual rent increases.