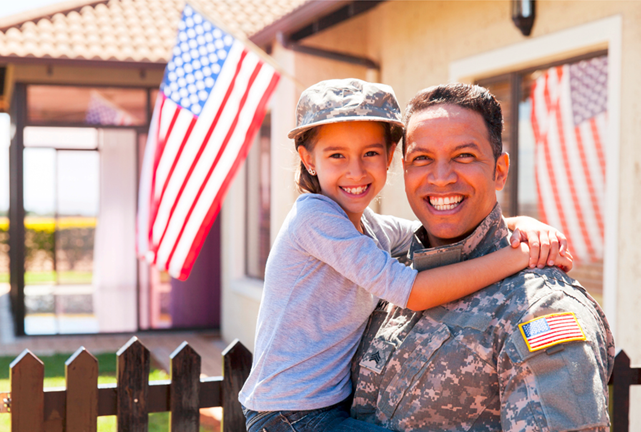 An El Paso property management company that handles 55 multifamily apartment properties has been ordered to pay $107,000 for alleged violations of the Servicemembers Civil Relief Act, according to a release from the U.S. Department of Justice.

Integrity Asset Management LLC agreed to pay $107,000 to resolve allegations that it violated the Servicemembers Civil Relief Act (SCRA) by charging unlawful fees to servicemembers who terminated their residential leases early and by denying other servicemembers’ requests to terminate their leases.

El Paso is home to Fort Bliss and the 1st Armored Division. There are approximately 90,000 soldiers and family members at Fort Bliss.

The SCRA allows servicemembers to terminate a lease early after entering military service or receiving qualifying military orders, such as permanent change of station orders, orders for a deployment of at least 90 days, stop movement orders, and separation or retirement orders. If a service member terminates a lease due to a deployment or other qualifying military orders, the SCRA prohibits the landlord from imposing any early termination charges.

“The SCRA requires that landlords allow servicemembers to terminate their leases without penalty if they receive qualifying military orders,” Assistant Attorney General Kristen Clarke of the Justice Department’s Civil Rights Division said in the release.

“Early lease termination rights are critically important for members of our armed forces as they limit the costs and expenses associated with military moves and deployments. This consent order reaffirms the Justice Department’s firm commitment to protecting the rights of servicemembers, veterans, and their families,” she said.

The department filed a complaint in federal court alleging that Integrity charged unlawful early termination fees to at least 17 servicemembers, according to the release.

Some of these early termination fees took the form of “concession chargebacks,” which required the servicemembers to pay back rent concessions or discounts that they had received during their tenancies. These charges ranged from $132 to $2,032 per service member. The suit also alleges that Integrity wrongfully denied two other servicemembers’ lease termination requests.

Under the proposed consent order that was filed concurrent with the complaint, and which still must be approved by the court, Integrity has agreed to pay $45,325 to the affected servicemembers and a $62,029 civil penalty to the United States. The order also requires the property management company to repair the servicemembers’ credit, provide SCRA training to its employees, and develop new policies and procedures that comply with the SCRA.