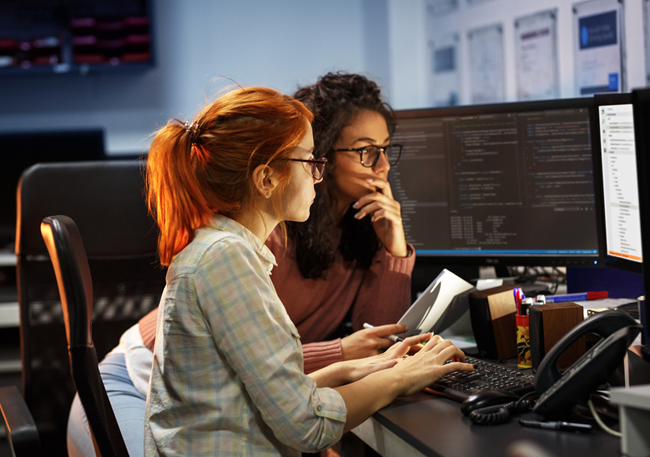 Seventeen Democratic members of the U.S. House of Representatives have sent a letter to the Department of Justice and the Federal Trade Commission asking the agencies to investigate RealPage’s rent-setting software, according to ProPublica.

The Justice Department and Federal Trade Commission have not responded to the request.

ProPublica is reporting that RealPage, a Texas-based real estate tech company, is facing a new barrage of questions about whether its software is helping landlords coordinate rental pricing in violation of antitrust laws.

In the letter, Reps. Jesús “Chuy” García and Jan Schakowsky, both from Illinois, and other Democratic leaders said that if big property managers and RealPage formed a cartel to artificially inflate rents and decrease the supply of apartments, they could face “potential criminal prosecution.”

“Our constituents cannot afford to have anticompetitive — and potentially per se illegal — practices drive up prices for essential goods and services at a time when a full-time, minimum-wage salary does not provide a worker enough money to rent a two-bedroom apartment in any city across this country,” they told ProPublica.

RealPage’s software applies a complex set of mathematical rules to a vast trove of data collected by the company from landlords who are its clients. That data includes the otherwise private data of nearby competitors.

The House letter adds to growing legal and regulatory pressure on RealPage. U.S. Sen. Sherrod Brown recently sent a similar request to the FTC calling for a review of the company’s practices.

“Renters should have the power to negotiate fairly priced housing, free from illicit collusion and deceptive pricing techniques,” Brown said in his letter. “Troublingly, ProPublica reported that a former RealPage executive stated that the data could give insight into how competitors within a half-mile or mile radius are pricing their units,” said the letter, which was addressed to FTC chair Lina Khan.

RealPage has said the data fed into its pricing tool is anonymized and aggregated. It said the company “uses aggregated market data from a variety of sources in a legally compliant manner.”

In a statement, the company said it had not seen the Brown letter, “but we are always willing to engage with policy stakeholders to ensure they have the facts about the competitive dynamics of the housing market and the value and benefits that RealPage creates for renters and housing providers.”

A lawsuit filed  on behalf of two Seattle renters alleges a broad pattern of collusive behavior by RealPage and a group of 10 large property managers.

In one neighborhood in Seattle, ProPublica found, 70 percent of apartments were overseen by just 10 property managers, all of which used pricing software sold by RealPage in at least some of their buildings.

The lawsuit says that in addition to using RealPage software to inflate rents in downtown Seattle, property managers had employees call competitors regularly seeking detailed nonpublic information on what they were charging — which the employees would change their prices to match.