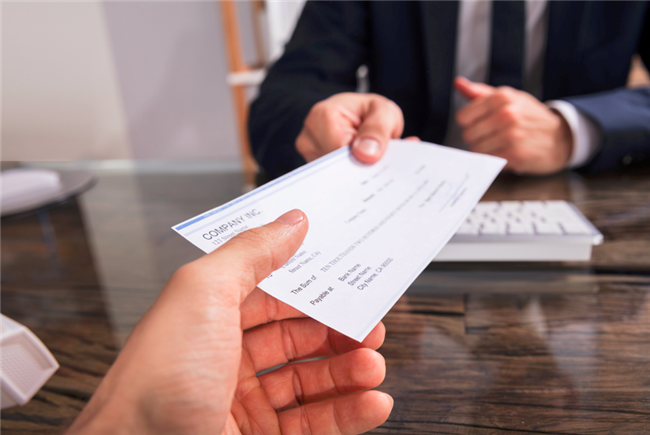 Hundreds of bad checks for rent relief in Oregon were send to landlords and tenants because of an incorrect routing number on the checks, according to reports.

It was unclear exactly how many rent relief checks were cashed and how many were not as the Oregon Housing and Community Services division said they were still working to find out.

One landlord told reporters that his bad checks came from a third-party contractor the state had hired to help with the backlog of rental assistance.

Carl Benda, a Portland-based property manager who manages about 60 properties across Oregon, told Oregon Live his company has received about 10 checks through the Oregon Emergency Rental Assistance Program since mid-November that he was unable to cash with his bank.

He said they  came from Public Partnerships LLC, a contractor Oregon Housing and Community Services hired in August to help the state and its backlog of rent assistance applications.

Delia Hernández, a spokesperson for the state agency, told the Oregonian there was an accounting issue with one batch of checks, and that the routing numbers were missing a digit. Hernández said the agency issued 468 checks with incorrect routing numbers. Some of the checks had been cashed and some not, she said.

Oregon Gov. Kate Brown has said the legislature will hold a special session beginning on Dec. 13 to address preventing evictions for renters. The state has announced it would stop accepting rental assistance applications until at least mid-January, as it has already spent or allocated all of the $289 million received in federal emergency rental assistance.

Hernández did not say how long it would take for people to receive new checks. The agency also asked people to mail back the bad checks.

Small Amount of Rental Relief Money Getting to Landlords, Tenants