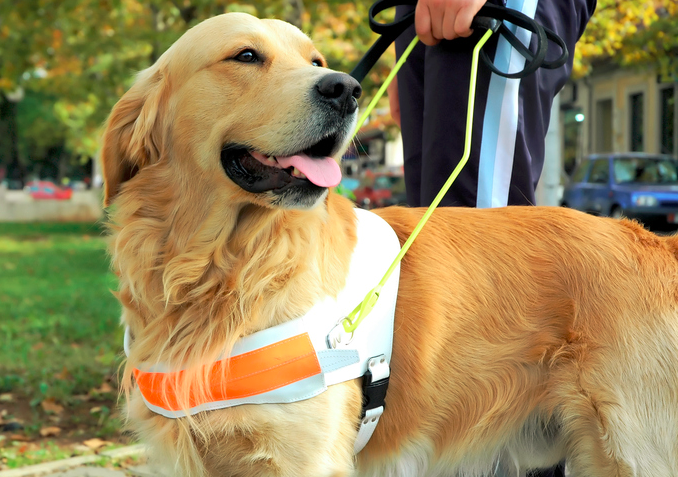 A Nevada landlord and property manager have settled with the U.S. Department of Housing and Urban Development (HUD) after they refused to rent to a tenant with a disability who had a dog as an assistance animal, according to a release.

The landlord and property manager agreed to pay $6,500 to resolve allegations of discrimination brought by the prospective tenant with a disability.

Las Vegas landlord, Anwar Malik, and Malik’s property manager, Ahmad Sharif-Yazdi, agreed to the settlement, which resolves allegations that Malik and the property manager discriminated against the prospective tenant by refusing to rent a property to her because she had an assistance animal.

“Not only is it cruel to deny a person with disabilities access to housing because they have a service animal, but it is also against the law,” said Demetria L. McCain, HUD’s principal deputy assistant secretary for fair housing and equal opportunity, in the release.

“This settlement demonstrates HUD’s commitment to protecting the housing rights of persons with disabilities and ensuring they have the support they need to live in the housing of their choice,” McCain said.

Tenant Denied Rental Because of Dog As Assistance Animal

The case came to HUD’s attention when a prospective tenant filed a fair housing complaint alleging that she was denied the opportunity to rent a house because she had a dog who served as her assistance animal. The complainant alleged that after the lease was signed, the owner and manager learned that she had an assistance animal and refused to rent the house to her because of the dog.

The Fair Housing Act prohibits housing providers from discriminating against persons with disabilities, including refusing to make reasonable accommodations in policies or practices when such accommodations may be necessary to provide them an equal opportunity to use or enjoy a dwelling. Housing providers may not prohibit people with disabilities from having assistance animals that perform work or tasks or that provide disability-related emotional support.

Under the agreement, the owner will pay $6,500 to the prospective tenant, and both the owner and property manager will attend fair housing training and comply with fair housing requirements for reasonable accommodations.