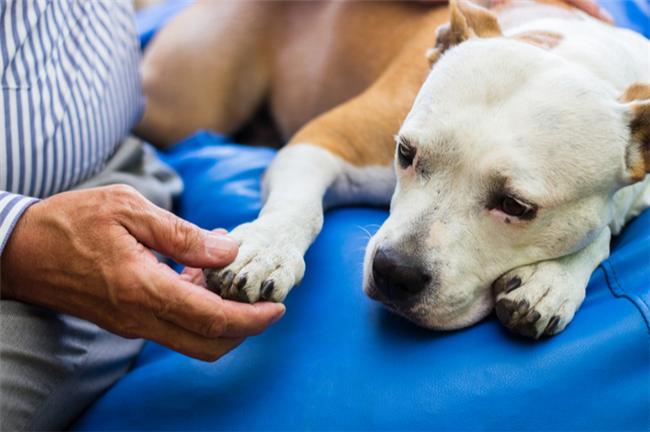 A landlord and agent who refused to rent to a tenant with disabilities because he had an emotional-support animal have settled with the U.S. Department of Housing and Urban Development (HUD) through a conciliation agreement, according to a release.

The case in San Francisco came to HUD’s attention when an individual with disabilities filed a complaint alleging that he was denied the opportunity to rent an apartment because he had an emotional-support animal.

HUD’s investigation found  the landlord and agent were explicitly informed that the prospective tenant’s animal is prescribed by a doctor and allowed under fair housing laws, but they still refused to consider his tenancy because of the animal.

Under the terms of the agreement, the owner will pay the complainant $9,000 and both respondents will attend fair housing training, according to the release.

“Assistance animals provide persons with disabilities with the support they need to not only enjoy their home, but to function in life,” said Anna María Farías, Assistant Secretary for Fair Housing and Equal Opportunity, in the release. This “agreement reflects HUD’s ongoing commitment to ensuring that housing providers abide by our nation’s fair housing laws.”

The Fair Housing Act prohibits housing providers from denying housing to persons with disabilities and from refusing to make reasonable accommodations in policies or practices, which includes denying assistance-animal requests.