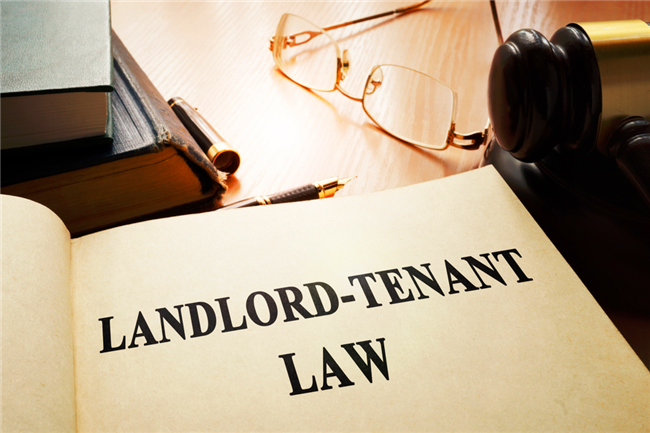 Here is a case law update on how the Hickey and Shephard cases decisions have impacted Oregon landlord tenant law.

Most of the world understands that the law affects much of our everyday lives. Each person is required to drive a certain speed, pay for items they want, and otherwise conform their conduct to a designed set of rules. Each of these rule sets can be found within statutes crafted by legislatures. Landlords are no different, with most of their Oregon rules found within the Oregon Revised Statutes, specifically Chapter 90.

However, some rules and recommended practices are not found explicitly within the above-mentioned statutes. As much as the legislature tries its best to create understandable statutes, they often fall short, which is where the courts step in for interpretation and clarification of the same. Recently, two cases were released by the Oregon appellate courts interpreting various practices and arguments related to landlord/tenant law.

In late June, the Oregon Court of Appeals released their opinion in Shephard Investment Group LLC v. Ormandy, 320 Or App 521 (2022). This case was one I, and many other practitioners, had long been waiting for, as it interpreted the utility-billing-damages provision. For years, tenants’ attorneys had asserted that they were entitled to “stack and multiply” their damages. In other words, if a landlord failed to comply with the disclosure requirements set forth in ORS 90.315 for multiple utilities (e.g., water, sewer, and gas), a tenant would be entitled to three separate claims for one month of rent for each month through the applicable statute of limitations. Landlords obviously disagreed, arguing that the statute’s damages provision only entitles a tenant to one month’s worth of rent or twice the amount of actual damages, whichever is greater, as the statute proscribes.

The Court of Appeals agreed with the landlord’s interpretation. An entire review of the opinion would consume many more pages than this article allows. However, I will say that the tenants’ interpretation of the statute led to absurd results and damages claims in the millions of dollars at times, even for the slightest of missteps. No law should ever be interpreted as punitive as tenants’ attorneys were interpreting this one, and I am happy to see that the court agreed.

Another case, however, released by the Oregon Supreme Court overturned a favorable decision from the Court of Appeals in Hickey v. Scott, 370 Or 97 (2022). This case involves the amounts stated in a non-payment notice under ORS 90.394. In that case, the landlord overstated the amount that was due and owing in their non-payment notice. While the Court of Appeals held for the landlord, the Supreme Court stated as follows:

For the reasons that follow, we conclude that ORS 90.394(3) requires that a notice of termination for nonpayment of rent must specify the correct amount due to cure the default. We further conclude that, when the notice states an incorrect amount that is greater than the amount actually due, the notice is invalid, and any subsequent FED action relying on that notice is likewise invalid and requires dismissal.

While this decision puts more of an onus on the landlord, it should not affect how landlords draft their notices. Non-payment-of-rent notices under ORS 90.394 should only contain full units of rent, with partial payments being a problem. If monies were paid, and those payments apply to a particular month at issue, overstating the amount due and owing could present a fatal defect in the notice. If a landlord is concerned about how those payments apply under the law, it is imperative to consult with an attorney that can assist with application of those payments. This will ensure (a) that a solid notice is served, and (b) that notice is actionable and defensible in any eviction action.

Bradley S. Kraus is an attorney at Warren Allen LLP. His primary practice area is landlord/tenant law, but he also assists clients with various litigation matters, probate matters, real estate disputes, and family law matters. You can reach him at kraus@warrenallen.com or at 503-255-8795. 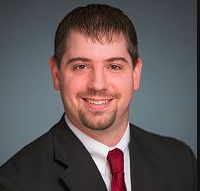