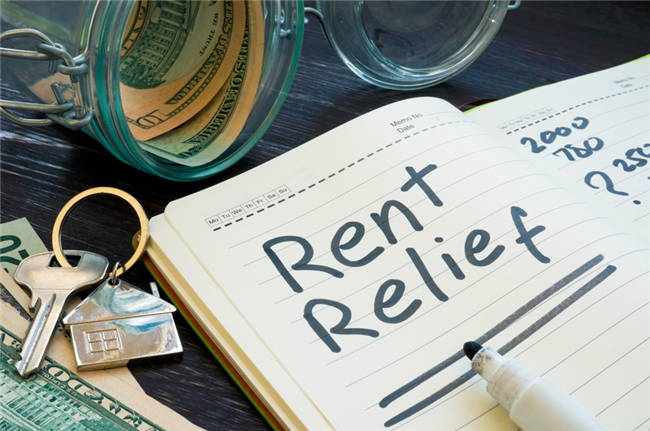 The heads of three federal agencies are urging state and local governments to enact or extend their own eviction moratoriums until emergency rental assistance is processed after the U.S. Supreme Court ruled the Centers for Disease Control and Prevention (CDC) had exceeded its authority in putting a nationwide eviction moratorium in place.

The government agencies are urging governors, mayors and state courts to not allow tenants to be evicted before they have the chance to apply for rental assistance, and “no eviction should move forward until that application has been processed.”

“Our three departments are working closely together and with other agencies across the federal government to make rental assistance available to households in need,” the letter said.

“We also know we cannot address this challenge alone. State and local governments play a crucial role as administrators of programs like Emergency Rental Assistance (ERA) and as leaders of their own housing agencies, judiciary systems, and other components of government that are essential to keeping Americans in their homes. We are urging you to exercise your own authorities-as states, cities, and counties representing millions of Americans already have to take action to prevent unnecessary evictions, including:

The letter said the ERA program and the state and local fiscal-recovery funds have provided tens of billions of dollars to support renters and landlords. The Treasury Department reported recently than about 89 percent of the funds had yet not gotten into the hands of landlords or tenants due to state and local processing delays.

“It is critical that renters be given the chance to receive that aid before being subject to eviction. Many state and local governments are working hard to get rental assistance to those in need as quickly as possible, and these policies will help ensure renters are not evicted before those resources reach them.

“We applaud the efforts of the state and local governments that have already taken these and other actions to prevent unnecessary evictions, as we know many of you have. However, we also know more must be done and that effective and comprehensive policies to prevent unnecessary evictions have never been more urgent. We stand ready to partner with and support you in any way we can to protect renters and landlords and make programs like emergency rental assistance as effective as possible,” the letter said.