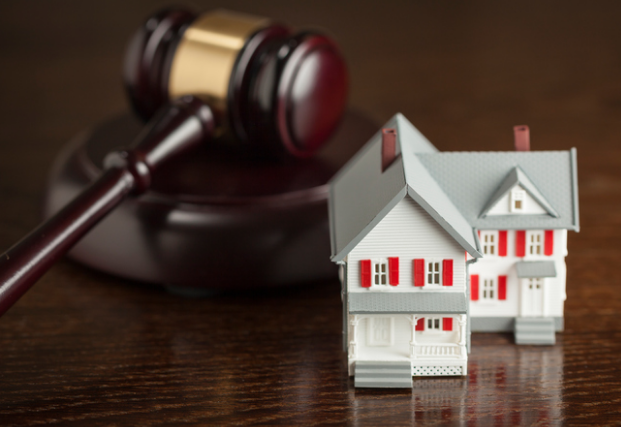 In a major victory for landlords and rental property owners, the U. S. Supreme Court on Thursday ended the nation-wide eviction moratorium in an eight-page ruling saying “It is up to Congress, not the CDC, to decide whether the public interest merits further action here.”

Realtor associations and rental-property managers in Alabama and Georgia had sued saying the CDC lacked the authority to impose the eviction moratorium.

“The applicants not only have a substantial likelihood of success on the merits—it is difficult to imagine them losing,” the court said in its ruling.

“The moratorium has put the applicants, along with millions of landlords across the country, at risk of irreparable harm by depriving them of rent payments with no guarantee of eventual recovery. Despite the CDC’s determination that landlords should bear a significant financial cost of the pandemic, many landlords have modest means. And preventing them from evicting tenants who breach their leases intrudes on one of the most fundamental elements of property ownership—the right to exclude,” the court said in its ruling.

“As harm to the applicants has increased, the Government’s interests have decreased. Since the District Court entered its stay, the Government has had three additional months to distribute rental-assistance funds to help ease the transition away from the moratorium. Whatever interest the Government had in maintaining the moratorium’s original end date to ensure the orderly administration of those programs has since diminished. And Congress was on notice that a further extension would almost surely require new legislation, yet it failed to act in the several weeks leading up to the moratorium’s expiration,” the court said.

Eviction moratoriums still in place in states and cities

The current nationwide eviction moratorium had been set to expire on October 3.

However, many states and localities, including California, have extended their own moratoriums, providing another layer of protection for some renters. Also in some locations judges, aware of the potential for large numbers of people to be put out on the street even as the pandemic intensifies again, have said they would “slow-walk cases” and make greater use of eviction-diversion programs.

The National Apartment Association (NAA) and the Multifamily Housing Council (NMHC) both said it is time to move on to other solutions besides an eviction moratorium.

“The government must move past failed policies and begin to seriously address the nation’s debt tsunami, which is crippling both renters and housing providers alike,” said Bob Pinnegar, the president of the NAA, in a release.

“At the onset of the pandemic, NMHC supported a voluntary, short-term halt to evictions to keep families safely and securely housed. However, a long-term eviction moratorium was never the right policy.  It does nothing to speed the delivery of real solutions for America’s renters and ignores the unsustainable and unfair economic burden placed on millions of housing providers, jeopardizing their financial stability and threatening the loss of affordable housing stock nationwide,” the NMHC said in a release.