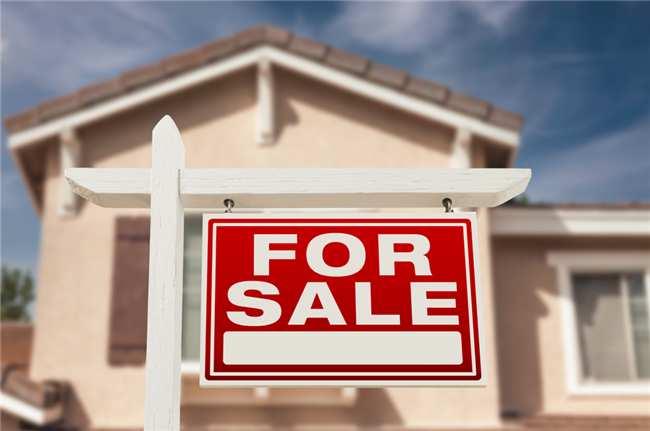 The Federal Trade Commission has charged the online home buyer Opendoor with using misleading and deceptive practices and information and ordered the company to pay $62 million in a settlement agreement.

The FTC said in a release that it took the action against the company “for cheating potential home sellers by tricking them into thinking that they could make more money selling their home to Opendoor than on the open market using the traditional sales process.”

“In reality, most people who sold to Opendoor made thousands of dollars less than they would have made selling their homes using the traditional process,” the FTC said. Under a proposed administrative order and settlement, Opendoor, known also as Opendoor Labs, Inc., will have to pay $62 million and stop its deceptive tactics.

“Opendoor promised to revolutionize the real estate market but built its business using old-fashioned deception about how much consumers could earn from selling their homes on the platform,” said Samuel Levine, director of the FTC’s Bureau of Consumer Protection, in the release. “There is nothing innovative about cheating consumers.”

Opendoor, headquartered in Tempe, Arizona, operates an online real estate business that, among other things, buys homes directly from consumers as an alternative to consumers selling their homes on the open market. Advertised as an “iBuyer,” Opendoor claimed to use cutting-edge technology to save consumers money by providing “market-value” offers and reducing transaction costs compared with the traditional home sales process.

Opendoor said in a release, “While we strongly disagree with the FTC’s allegations, our decision to settle with the Commission will allow us to resolve the matter and focus on helping consumers buy, sell and move with simplicity, certainty and speed.

“Importantly, the allegations raised by the FTC are related to activity that occurred between 2017 and 2019 and target marketing messages the company modified years ago. We are pleased to put this matter behind us and look forward to continuing to provide consumers with a modern real estate experience.”

The FTC investigation showed Opendoor also violated the law by misrepresenting that:

Opendoor has agreed to a proposed order that requires the company to: