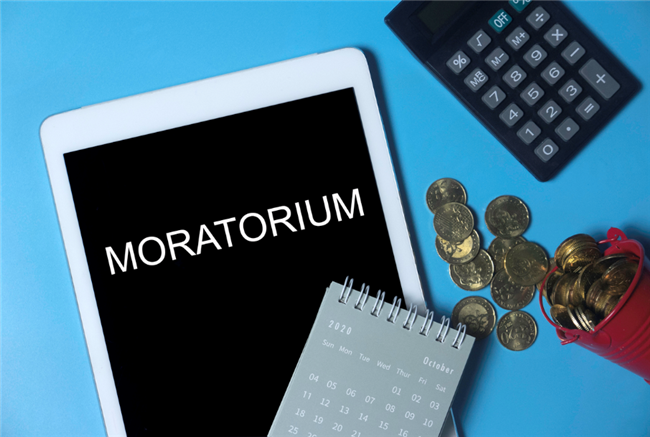 The U.S Supreme Court in a 5-4 decision declined an appeal from landlords to end the CDC Eviction Moratorium.

The court action will leave the eviction ban in place until the end of July.

Chief Justice John Roberts and Justice Brett Kavanaugh joined the court’s three liberals in the majority. Kavanaugh cast the pivotal vote, saying he was letting the ban stay in effect even though he thought the CDC had exceeded its power.

“Because the CDC plans to end the moratorium in only a few weeks, on July 31, and because those few weeks will allow for additional and more orderly distribution of the congressionally appropriated rental assistance funds, I vote at this time to deny the application,” Kavanaugh wrote.

Dr. Rochelle Walensky, the director of the Centers for Disease Control and Prevention (CDC),  earlier signed an extension to the eviction moratorium further preventing the eviction of tenants who are unable to make rental payments, according to a release. The moratorium that was scheduled to expire on June 30, 2021 is now extended through July 31, 2021.

This is intended to be the final extension of the moratorium, the CDC said.

“The COVID-19 pandemic has presented a historic threat to the nation’s public health. Keeping people in their homes and out of crowded or congregate settings — like homeless shelters — by preventing evictions is a key step in helping to stop the spread of COVID-19,” the CDC said in the release.

The National Multifamily Housing Council (NMHC) said in a release that the “nationwide, one-size-fits-all, federal eviction moratorium is out of step with the significant progress made in controlling COVID-19 and restoring the economy.”

The NMHC said that “the pandemic has already shown that targeted, efficient relief works.

“As we transition away from unsustainable moratoriums, we remain committed to implementing workable solutions for renters facing housing instability and helping the country recover. NMHC looks forward to working with the administration on proactive, comprehensive solutions and highlighting the efforts our members have undertaken over the last year to support and assist their residents,” the organization said in the release.

Previously the council released a set of ideas, called industry principles, that it said offer proactive and practical steps housing providers can take to work hand-in-hand with residents and “demonstrate the good faith with which property owners and managers have supported their residents.”