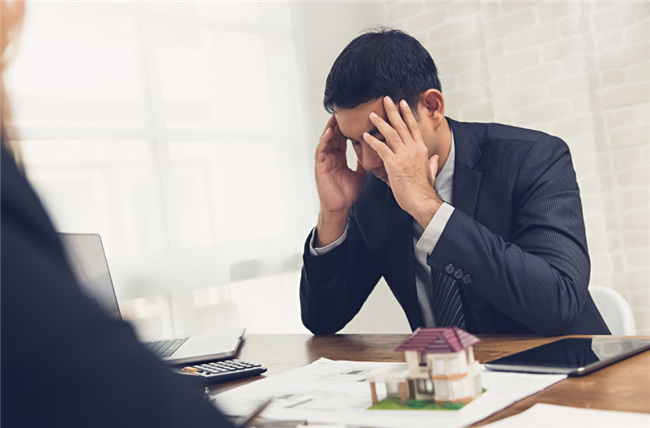 The results will be predictable: less affordable housing for all.

With the exception of lawmakers and a small crew of activists, almost everyone knows that rent control has never worked. All economists know it. And it seems most Californians know it, given that the state’s voters thoroughly trounced an initiative last November that would have repealed a 1995 law that limits local jurisdictions’ ability to impose rent control.

Yet the rent control myth persists. Oregon lawmakers have manifested their faith with a new statewide rent control regime, and California lawmakers are now toying with the idea.

Unfortunately, however they may tinker with the specifics, the bill won’t overcome its most fundamental flaw: ignoring the aforementioned first lesson of economics.

When politicians shove down prices a shortage results

Landlords will either bow out of the market, always max out on the rent increases available to them, or ratchet up the rent immediately when a new lease begins.

Meanwhile, inflated prices will spill out into the uncontrolled market, worsening the crunch.

California rent control will cause apartment investment trusts to underperform, and investment dollars that may have gone toward new construction, in anticipation of solid returns, will go elsewhere. As various states have flirted with rent control in recent months, investors already have begun to flinch. This is an ominous sign, since multifamily housing is an essential tool in easing a housing crisis.

California’s bill not only will cause a housing shortage, it also will degrade the quality of the existing housing stock.

Rent control leaves landlords with little incentive to upgrade and improve their property. Plus, landlords operate at a narrow margin. Rent controls choke that margin even more, leading landlords to forego maintenance and improvements. The legacy of rent control is a crumbling housing stock, both figuratively and literally.

The bill’s recent amendment to exempt newer housing would do little to alleviate the problem. That amendment is likely designed to maintain incentives to build affordable housing. But the rent control measure will make new housing even pricier, whether or not it’s in the grip of rent control. After all, when you squeeze prices, they’ll inflate in the uncontrolled market.

Who does rent control help?

And who does rent control help, anyway? It helps people who can fight their way into a price-controlled unit and stay put. In most cases, those people are not the poorest among us, who are often left to struggle in the uncontrolled market while the beneficiaries of the rent control regime slide along in comfortable, affordable housing that’s not subject to market prices.

Newsom urged local communities to remove barriers to more housing construction, threatening to strip local jurisdictions of transportation funding if they didn’t comply with a state housing quota. However, late last month Newsom indicated that he’d sign a rent control bill if it reached his desk. He can’t have it both ways — his signature on a rent control bill will offset any good his construction initiative might do.

The other irony is California’s steady refusal to listen to the advice of its own experts. In 2015, the Legislative Analyst’s Office released a study about why California has become so unlivable. Their diagnosis was simple: over regulation of real estate. Their prescription was obvious enough: build more housing. But they were speaking the language of the first lesson of economics — and we know what the first lesson of politics says about that.

Ethan Blevins is an attorney with Pacific Legal Foundation, which litigates nationwide to achieve court victories enforcing the Constitution’s guarantee of individual liberty. Follow him on Twitter @ethanwb.