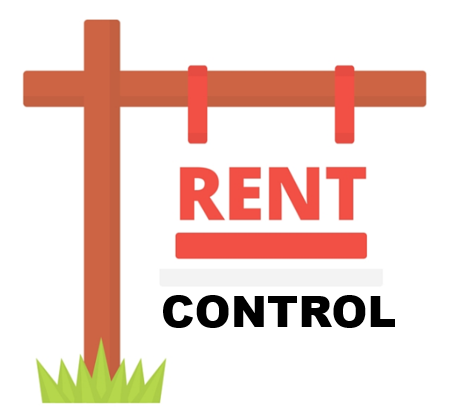 The San Francisco Chronicle has joined many other newspapers in California warning against passage of Proposition 21, the “housing-freeze” initiative, joining nearly all of the other state’s major newspaper editorial boards in opposing the measure.

In an editorial titled, “Vote no on Prop. 21, a rent-control retread unimproved by age,” the Chronicle’s editorial board notes “the case for rent control, overwhelmingly rejected by experts and refuted by research, might have seemed unlikely to grow weaker. And yet it has.

“In the two years since Californians rejected the last attempt to double down on the failed policy by letting more cities impose and expand rent control, the reasons to vote against this fall’s rehash, Proposition 21, have multiplied… Californians should vote no on Prop. 21 or risk aggravating the crisis it purports to address,” the newspaper writes.

The San Jose Mercury News writes in an editorial:

The basic principles of economics haven’t changed in two years.

That’s when 59 percent of California voters wisely rejected a measure that would have allowed cities to impose tougher local rent-control restrictions.

Since then, the legislature and Gov. Gavin Newsom have nevertheless approved legislation imposing rent control statewide, albeit a more-tempered version. Now rent-control advocates have gone back to the ballot to try once again to enable tougher local standards.

Throughout all this, however, the economic fundamentals remain the same: High rents in California are due to a shortage in the housing supply. We simply haven’t built homes fast enough to keep up with population growth. As a result, more people are competing for limited numbers of dwellings.

But the tougher the rent restrictions in the state, the less likely developers will construct desperately needed units. Rent control will only make the housing shortage worse. Which is why voters should reject Proposition 21 on the Nov. 3 ballot.

Rent control is a feel-good idea. A quick fix to a complicated problem. But it is not very effective at protecting poor or vulnerable tenants. In the short run, rent control helps those who live in rent-controlled units. But in the long-run it drives up the overall cost of rental housing because it exacerbates the short supply, the San Jose Mercury News writes.

Rent Control Could Erase a Year’s Worth of Housing Creation in Washington State, Research Says