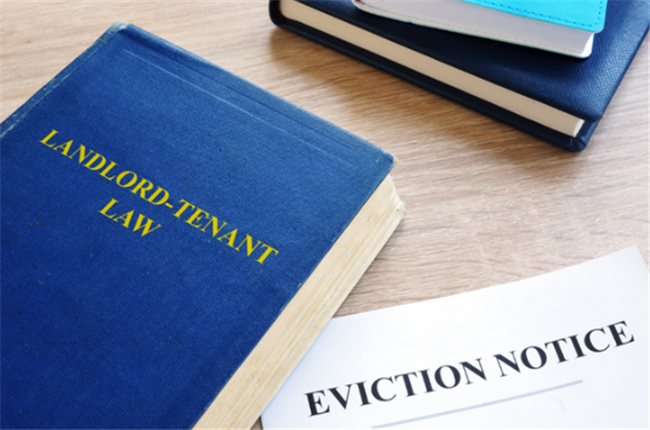 A Phoenix real estate attorney has been put on probation for filing wrongful eviction actions against renters who were protected at the time by the national CARES Act, according to the Arizona Republic.

The Attorney Discipline Probable Cause Committee of the Supreme Court of Arizona said attorney Scott M. Clark “didn’t “take steps necessary to identify numerous client properties covered by the CARES Act” and filed “numerous eviction actions in violation of the CARES Act,” according to the newspaper.

The Arizona Republic did an investigation in 2020 into 900 potential wrongful evictions which were filed against Maricopa County tenants who likely should have been protected by the federal CARES Act, which expired in July.

The federal CARES Act prohibited eviction actions against those who could pay rent if the property had a federally backed mortgage or if the rent was federally subsidized.

The newspaper reported that the court’s disciplinary action follows a recommendation of the State Bar of Arizona, which investigated complaints involving about 500 Maricopa County eviction cases. Clark admitted 128 of those cases violated the federal eviction protection law.

Clark is on probation for one year but can continue to practice.

Clark said in a written statement to newspaper that “some unintentional errors occurred” with eviction filings during the CARES Act.

“Once we became aware of them (the errors), we undertook an extensive self-audit,” he said. “This process, together with our interaction with the State Bar, has led to substantive improvements in our processes and procedures, and we continue to be proactive in seeking out and implementing additional improvements,” Scott said.

According to the Arizona Republic, Corinne Cooper, a Tucson landlord, tenant advocate and former law professor, filed the complaint against Clark for the Pima County evictions with the Arizona Bar Association in June 2020. Her complaint included documents showing the attorney filed multiple evictions for missed rent payments on properties covered by the CARES Act.

Cooper, a retired University of Missouri law professor, worked with University of Arizona law student Stephen Bagger to look at the CARES cases. Cooper said while Gov. Doug Ducey’s moratorium allowed eviction judgments to be rendered, the federal act prohibited even filing an eviction, according to Tucson.com.

Cooper and Bagger’s research, which they provided to the Arizona Daily Star, shows that there were 941 eviction cases heard between June 1 and July 2. Of those, 198 were on CARES Act-covered properties and about 108 appear to be problematic, she said.

While the court entered the eviction judgments, none were carried out, said Kristen Randall, presiding constable in Pima County. Randall said her office did not enforce eviction orders because, she said, doing so would violate the CARES Act. However, she said some residents not familiar with their rights moved once they realized an eviction had been requested, according to Tucson.com.