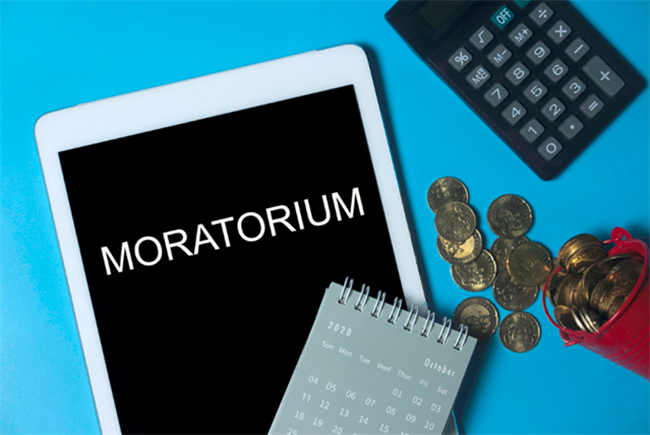 Two Los Angeles apartment associations have filed a lawsuit asking for a preliminary injunction against the county’s residential eviction moratorium extension, which has recently been pushed to June of 2023.

The move follows close on the heels of the County of Los Angeles’s recent extension of its COVID-19 related residential-eviction protections until June 30, 2023.

On January 25, 2022, the Los Angeles County Board of Supervisors voted to extend its “temporary” eviction moratorium in three separate phases, leaving eviction protections in place until June 30, 2023.

“These same or similar ‘temporary’ residential-eviction protections have been in place since approximately March 2020, and in establishing these protections, the county has claimed jurisdiction not only over unincorporated areas, but also most of the incorporated cities within the county,” the two associations said in the release.

In their joint complaint, AOA and AAGLA said that “there is no rational basis for extending the eviction moratorium and creating what is, in effect, a ‘rent holiday’ that has not only allowed the county’s renters to remain housed without paying rent for up to two years, but which has now been extended by the county until June 2023.“

The joint lawsuit hinges upon the county’s permitted self-certification practice, which allows renters to merely declare they have been adversely affected by COVID-19 without offering any kind of proof or being required to provide a declaration of COVID-19 impact under penalty of perjury to their landlord.  According to the lawsuit, the U.S. Supreme Court, in a recent ruling, has declared self-certification “schemes” like that of Los Angeles County unconstitutional.

Jeffrey Faller, president of AOA, stated: “For nearly two years, more than 700 days, some renters have taken advantage of the situation created by the county’s ordinance and been able to forgo rent payments by alleging they have been impacted by COVID-19 without any burden of proof. The unsubstantiated ‘financial impacts’ of any tenant’s self-certification are woefully vague.

“Tenants are merely allowed to unilaterally decide to not pay rent based on the facts and circumstances they determine. Eviction bans such as the county’s merely encourage unscrupulous renters to skip paying rent, with past-due rental debts continually piling up that in most instances will never be repaid.

“How could this create a situation that is good for renters, let alone housing providers?  Moratoria on evictions are unfair for those residents who have worked hard and sacrificed to pay their rent.  Many of our property-owning members have been forced to sit idly by as their renters have forgone making rent payments for months, and in some cases years, while at the same time making major purchases of luxury automobiles or expensive vacations owners view on Facebook.

“From the very beginning, the ‘solution’ should have consisted of rental relief provided by our government, not a ‘free-pass’ on rent,” Faller said.