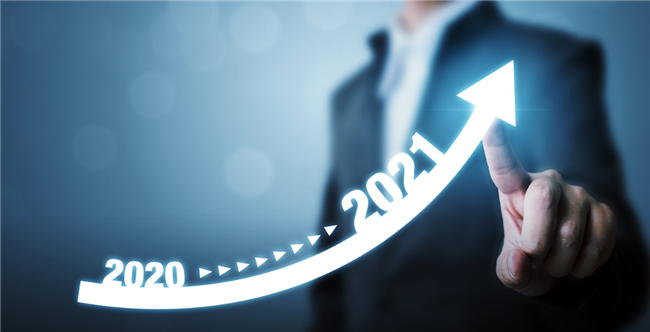 Landlords need to band together in 2021 to deal with actions of city councils, state legislatures and federal agencies across the United States.

With the advent of DNA testing, more and more people are looking at their ancestry and learning vital information.  What is their heritage?  Do they have a direct line to royalty?  Are there certain markers in their genetics that expose them to specific illnesses or maladies?  It is often by looking backward that we can discover and prepare for our future.

By applying that same methodology to the business of being a landlord, I have discovered the answer to the question I am repeatedly hearing from hundreds of landlords: What do you think 2021 will bring?

Let me begin with a positive response: Great things are around the corner.  I also caution that we must prepare for challenges, as the liberal policies that will inevitably come from seemingly united legislative and executive branches of government will directly affect our industry.  As a private investigator, if I were hired to do a background check on the more liberal parts of our country in an effort to better understand the how and why of where they are in relation to landlords, I’d simply need to look back at the recent history of actions of city councils, state legislatures and federal agencies across the United States to determine what we can expect in the future.

The Degradation of America’s Great Cities

If you’ve recently visited some of the most notable cities in the country, you see they are riddled with homeless individuals, many mentally ill, some addicted to drugs, some with lengthy criminal records.

While it’s an admirable position to help where we can, the programs and allowances given to these individuals has created a very challenging environment for landlords in these cities.  The shortcomings of government assistance and programs is they rarely fix anything.  The government shut down mental institutions in the ‘70s, leaving no alternative for many who ended up on the streets.  Programs to eliminate illegal drugs seem ineffective, as drugs pour over our borders in record numbers.  With the legalization of gateway drugs, more and more users could end up committing crimes and eventually joining the ranks of the homeless.

On the legal side, courts are deferring and dismissing most cases that come through the court, removing the consequences of illegal behaviors.  For example, if you steal something in San Francisco that is valued under $750 and claim it was an act of survival, then in the eyes of the law, no crime was committed.  So, who pays for these changes of the past?  Not the government.  Business owners, like landlords, are seen as the source of funds to subsidize for the effects of these criminal acts.   It’s a modern-day Robin Hood if I’ve ever seen one.  Its almost as if these government entities are saying “we can’t fix it,” so let’s make landlords responsible for the fix.

Here are a few examples of how landlords are being treated in cities governed by liberal policies around the country:

These are just a few of hundreds of laws stacked against landlords around the country.  As you can see, they are coming from all levels of government: city, state and national.

As a group, how can smaller landlords even compete with the massive strength of these government entities?

This is the year of banding together.  If you are not part of a local or national association, it’s time.  We need representatives in our local, state, and federal government to fight for us.  We need attorneys filing lawsuits and taking our cause to the Supreme Court.  I believe property rights will be on the table, and possibly hang in the balance, in the next 4 years.

It’s not all doom and gloom … just the opposite.

Landlords are smart and, in the end, we will win.  Being a landlord is the best job in the world, we just have to be willing to pivot and know we will have some fights that start at city hall and make their way to the highest courts in the land.  By banding together, arm in arm, we can overcome any challenge the government throws at us.

I am grateful for the amazing  years I took for granted, but my instinct says we must roll up our sleeves and get to work; but we as landlords are used to that.  In the end, the Constitution drafted by our founders will be the saving grace, as they were wise enough to know that property rights are at the core of being American.

2021 is the year of getting your house in order and then banding together with others in your local, state and national landlord associations. To find your local REIA go to https://nationalreia.org/find-a-reia/ 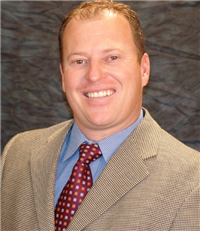 David Pickron is President of Rent Perfect and a fellow landlord who manages several short- and long-term rentals.  He is a private investigator and teaches organizations across the country the importance of proper screening.  His platform, Rent Perfect, was built to help the small landlord find success. Subscribe to his weekly Rent Perfect Podcast (available on YouTube, Spotify, and Apple Podcasts) to stay up to date on the latest industry news and for expert tips on how to manage your properties.

Why the Cares Act Seems So Uncaring Towards Landlords

Successful Landlords Know All Tenant Screening Companies Are Not The Same