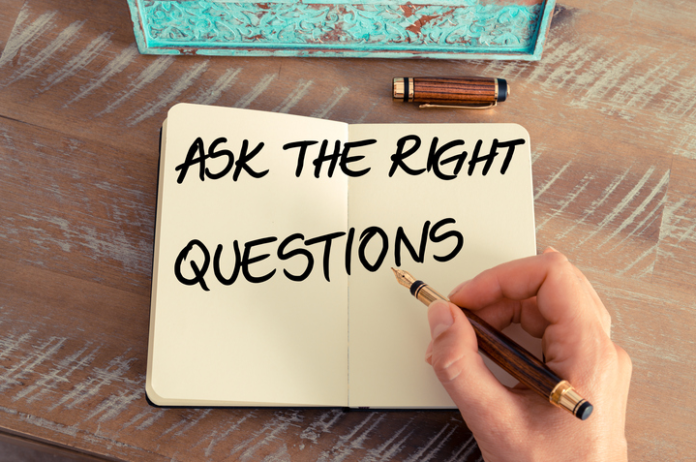 The nationwide federal eviction moratorium has been ordered through the Centers for Disease Control (CDC) to halt residential evictions through the end of March 2021 for non-payment of rent due to Covid-19.

Both lawyers discussed the issues, the affidavits that tenants must provide to show how they have been affected by COVID-19 in order to qualify under the federal eviction moratorium, and how attorneys could challenge the affidavits in court when necessary.

You can hear the full discussion here on YouTube.

Attorneys Jeff Watson, in Cleveland, and Jeffrey Greenberger, in Cincinnati, gave their thoughts – not legal advice – on how landlords could best react to the moratorium. They were introduced by Charles Tassell, chief operating officer of the National Real Estate Investors Association.

“We have gone from unprecedented to crazy,” Watson said. “What concerns me the most  is that this is now creating precedent for future administrations, future agencies, to use this as a rationale, to stop all sorts of economic commerce across the United States of America, any particular form of commerce, any type of interaction, any type of business agreement, (or) consumer agreement that they don’t like.”

No. 1- Landlords can still file evictions

“I need you to understand it’s called a moratorium,” Greenberger said. “It doesn’t mean you can’t file evictions against your tenants.”

They are going to tell the tenant, “You don’t have to leave. You don’t have to pay your rent for the next, at least four months, probably a year,” Greenberger continued. “All you do is sign this piece of paper, no harm, and that’s all wrong, but that’s what’s going to happen. And the problem is that as soon as the tenant signs, that piece of paper – and I’m oversimplifying it a little bit – the court has to stop the eviction.”

He pointed out that attorneys could challenge the affidavits in court and that landlords and property managers need to help out their eviction attorneys by documenting all the proper evidence needed by the courts.

Landlords should be asking local attorneys in their city or state lots of questions.

No. 2 – Is it better now to use month-to-month leases?

One of the possibilities discussed is whether landlords would be better in this environment to go to shorter leases.

Both attorneys pointed out that there are many laws on this lease issue in different states, counties and cities, so landlords need to consult their local attorneys. But “that’s been one of the suggestions brought forward in Ohio.”

They pointed out the CARES Act is still in place, with its eviction rules.

No. 3 – Sue tenants for rent, not eviction

“There is no moratorium on suing people for rent,” Greenberger said.  “I think the new moratorium might allow a little crack of light, but it’s a state-by-state, city-by-city possibility. And I think it’s a very slim crack of light. What I’m recommending to people (is) you just sue people for rent – not for eviction – in small-claims court,” he said.

“Some of my clients are hiring me out hourly” to sue tenants, Greenberger said. “We’re not evicting them. We’re just saying ‘you now owe four months in rent and it continues to accrue. And on the day of judgment, we’ll take a judgment against you.’ “ He said once a judgment is entered and the tenant is working, a landlord can take wage garnishment or go after bank accounts.

No. 4 – Establish communication with tenants and document it

Watson said that he’s been advising landlords and property managers to be proactive with tenants.

“I have maintained a lot of communication, much more than the normal, with all my tenants during this particular season. And if there’s something wrong, I want to know about it.

“And so, I’m telling folks (to) establish a pattern of communication, because under that CDC moratorium, there’s got to be communication. And if there’s not bilateral communication, then that’s a very big piece of evidence,” which can be presented to the court in the landlord’s favor.

Watson suggested it might be appropriate to start putting back into rental agreements that a tenant’s failure to communicate with the landlord is evidence of a non-monetary default on the lease.

Watson said he has learned how to communicate with his millennial tenants in the way they want to be communicated with, which is text messages. He can take screen shots of these messages, and keep records to show a court if needed.

Watson said he’s eager to work with tenants who communicate.

He said he tells tenants, “ ‘Talk to me. How can I help you?’ Just last week we had a tenant come in and go, ‘Hey, I changed jobs.  This is what’s going on.’ We work with them. We’ve got a track record.

“This is going to be a test of how well do you do your business of being a landlord. Yes, it’s getting infinitely harder. You’ve got a vested interest. You’ve got communication skills. You understand why every word in that lease is there,” he said.

No. 5 – Landlords don’t bring your phone to court to show evidence

“As a practicing attorney, lots of my clients come into court with me and say, ‘I’ve got text messages,’ and they try to show me their phone,” Greenberger said.

No. 6 – Federal eviction moratorium only applies to tenants not paying rent 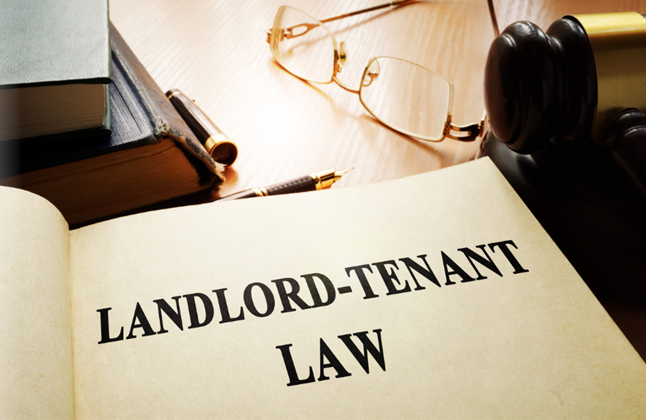 Watson pointed out that the CDC moratorium applies only to tenants who are not paying rent, who are being evicted for nonpayment of rent. If they’re a bad actor – or in other terms, if they have breached the rental agreement in other ways – you can go through the regular process under the CDC federal eviction moratorium and move for their eviction, though it will take longer. You’ll have to do the proper notice procedures as your state dictates.

Charles Tassell of National REIA pointed out the Ohio Supreme court came out with a ruling that evictions still may be filed for reasons other than nonpayment of rent. “You’re going to see this as pretty much standard across the board, but that’s the kind of thing to keep in mind. There are still venues, but it depends on … are they violating their lease or not?”

In terms of working out payment agreements with tenants, Tassell pointed out that the CDC says tenants are supposed to make payments “to the best of their ability, up to the full amount of the rent.”

Watson said this “goes back to best efforts. The tenant has to show you that they’re making their best efforts. So if they’re down at Best Buy buying another big-screen TV … I’m sorry, that’s not going to work. They are going to have to show you their spending habits when they are not paying rent.”

Tenants have to show how much they have available to pay rent.

In the affidavit the tenant is supposed to provide, they have to say, “I have used best efforts to obtain all available government assistance for rent or housing,” Greenberger said. He said the law says everyone in the household must sign an affidavit.

The attorneys said it might make sense – but consult your local attorney – to file your eviction case before you get the tenant’s affidavit. Then your attorney can argue to strike the affidavit, unless you are under some other kind of eviction order from your state.

No. 7 – The problem is the “one-size-fits-all” with the CDC eviction moratorium

“This is not the time to be doing your own evictions,” Watson said.  There is a $200,000 penalty or fine for violating the order.”

Tassell said to focus on what landlords can do about the federal eviction moratorium is to contact local elected officials using Voter Voice. He said he expects constitutional lawyers will address this issue at the national level. This is a developing situation, he said, and he expects lawsuits to be coming across the country.

CDC Orders Nationwide Eviction Moratorium, But No Help for  Landlords 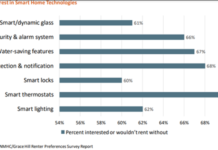 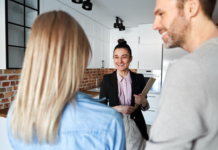 Staying Competitive and Sticking to the Basics in Multifamily