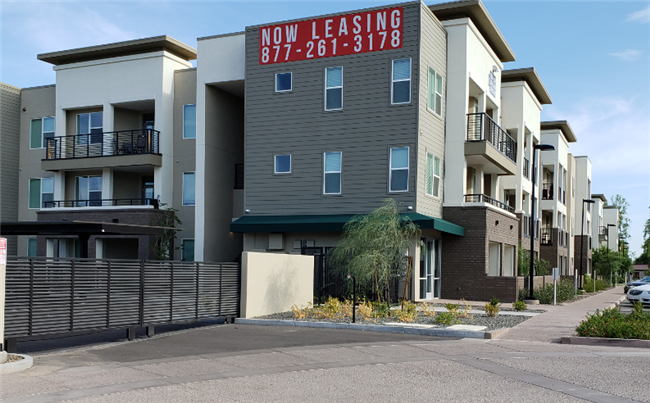 Multifamily performance has rebounded quickly from the pandemic slowdown, with the exception of occupancy declines in properties in urban gateway metro submarkets, Yardi Matrix says in a recent report.

“According to a study of 78,000 properties in Yardi Matrix’s database, large occupancy declines in the last year have been concentrated in a handful of cities that may take years to recover,” the report says.

However, the multifamily industry overall “is surviving COVID-19 without too much disruption,” the report says. “Nationally, rent and occupancy levels fell only slightly in 2020 before turning positive again in the first quarter of 2021, while acquisition yields barely budged.” However, problems in the struggling urban submarkets show “problems that must be addressed in the wake of the pandemic.”

Some key points in the report:

“While the data demonstrates the troubles some segments of the market face, the industry can take solace in the finding that the poor performance in demand and occupancy is limited.

“The results show that the amount of distress anticipated by some is likely to remain limited, and whatever does occur will almost certainly be concentrated in high-cost gateway centers that will have a much bigger hill to climb to get back to pre-pandemic revenue levels when normality returns,” Yardi Matrix says in the report.

“We forecast that it will take at least five years to return to first-quarter 2020 occupancy levels in gateway cities such as New York, San Francisco (and San Jose), Los Angeles and Chicago, and in secondary metros such as Orlando, Miami and the Twin Cities,” the report says.

“The upshot is that the pandemic has created a list of challenges and changes that the industry will wrestle with for some time. Our review of property-level performance indicates that potential distress might not be as widespread as first imagined, and that it might be an urban phenomenon.”