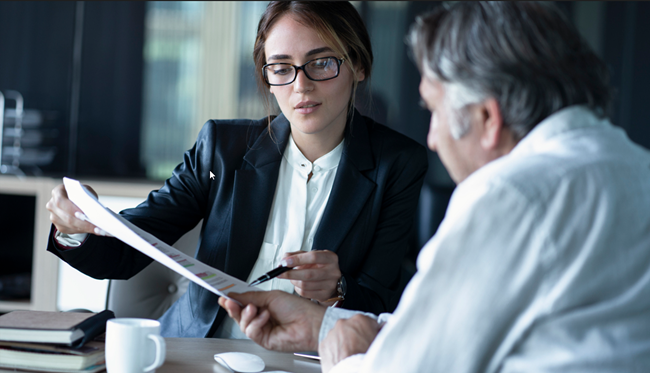 Landlords may not realize that, without a proper settlement document over tenant disputes and payments, they may cause headaches for themselves down the road.

The landlord/tenant arrangement is no different than any other contractual relationship.

Disputes often arise with accusations that one party is not living up to their obligations under the contract or applicable laws. Whether, for example, the tenant alleges their toilet wasn’t fixed quick enough or that the landlord unlawfully entered the premises without notice, money often changes hands as a result. The goal of this is obvious: pay money, make the problem go away. Many landlords mistakenly pay their tenants when a dispute arises, doing so through simply cutting a check and, at best, a “thank you” from their tenant. These landlords do not realize that, without a proper settlement document, they may have only caused more headaches for themselves down the road.

Payment of monies to a tenant without an agreement in place as to “why” and “for what” rests on several faulty assumptions: First, that the tenant agrees that they have been fully compensated for that claim or issue; second, that the tenant has no other claims or issues they feel need compensation; and third, that they won’t bring those claims later seeking further compensation.

In essence, the landlord assumes that their payment fully contracts their problems away entirely. If/when their tenant files suit alleging those claims, the landlord is usually shocked to learn that their money was handed out almost for nothing, as litigation costs usually dwarf that initial payment. What should happen, along with that exchange of that money, is the execution of a settlement agreement releasing any claims that may exist.

The necessity of a document evidencing the agreement is found in principles of contract law. Settlement agreements are contracts, subject to the basic rules of contract law. If you have reviewed a written settlement agreement, they usually contain waivers and releases dealing with any/all claims that exist as of the date of that agreement. As you can imagine, broad waivers and releases (which would protect the landlord) are usually not something non-lawyers discuss during conversations related to compensation. Even if those discussions arguably took place, in my experience, they would likely be denied/rejected by the tenant and disregarded by the court due to the lack of a document evidencing the same. Thus, verbal agreements are rarely enforceable and therefore not recommended.

A basic component of contract law is that the parties’ intent controls. For any release to be valid, there must be both knowledge of the existence of a claim and an intention to relinquish it, in the absence of a specific promise to release liability for unanticipated claims. Without a document evidencing such an intention, there is no evidence that the payment covers/releases every claim available. The court likely won’t save the landlord from the new claims filed by the tenant, barring unusual circumstances, leaving the landlord footing the bill for a fight they likely thought they had resolved.

While it’s easy to throw money at a problem, it’s important to make that money work.

If you have a dispute with a tenant in need of resolution, settlement documents related to these discussions are common. If a tenant refuses to sign any documents addressing the compensation provided, you may want to reconsider that payment until they are ready to properly document the understanding of the parties. At a minimum, you should document your efforts to settle the matter in writing, so that if the issue escalates, it can be helpful in the future.

Without these things in mind, you may be throwing your money down the drain.

Bradley S. Kraus is an attorney at Warren Allen LLP. His primary practice area is landlord/tenant law, but he also assists clients with various litigation matters, probate matters, real estate disputes, and family law matters. You can reach him at kraus@warrenallen.com or at 503-255-8795. 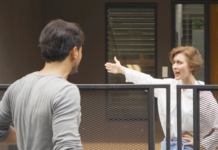