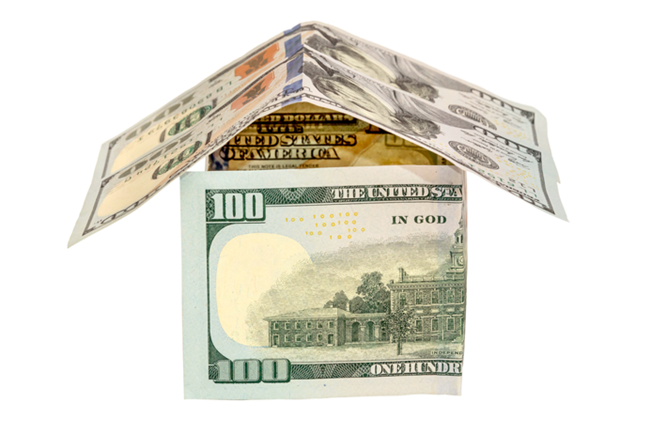 The Seattle City Council has approved an ordinance requiring landlords twice a year to report the rent and other fees they charge for each rental, according to reports.

Also in the required reporting by landlords will be square footage, number of bedrooms and bathrooms, and whether the house or apartment is occupied.

The entity that the landlords are to report to still seems unclear, other than a “research university” that has not been determined.

Here is a summary of the ordinance that passed:

“This legislation would require landlords to submit a certification to the Seattle Department of Construction and Inspections (SDCI) that the landlord provided information about rental housing units and rent to a third party like a research university for analysis.

“The information the landlord would be required to submit would include whether a rental housing unit is vacant or occupied; the net rentable square footage; the number of bedrooms; the number of bathrooms; housing costs or to-be-charged if the unit is vacant (“housing costs” includes rent and any periodic or monthly fees for other services such as storage and parking paid to the landlord by the tenant); the cost of utilities; and the length of a rental agreement.

An amendment passed by the council said the information Seattle landlords submit to the university “should be made available to the public.”

Testifying before the council, landlords said the bill would require them to reveal confidential business information and could contribute to property owners deciding to sell their rentals.

“We are providing a dwindling number of Seattle’s affordable missing-middle-rental housing options, yet (the) council continues to exclude us,” said Ballard landlord Angie Gerrald, according to the Seattle Times.

Why council members want the information

The newspaper reported that council members offered various reasons for wanting the data, from guarding against displacement of low-income tenants to making the case for more affordable housing.

Councilmember Alex Pedersen, who sponsored the ordinance, said the city lacks information about “nonsubsidized housing that happens to have below-market rents or more affordable rents,” during a recent committee meeting.

“We don’t know exactly where that housing is and we need to know that as we make decisions such as updating our Comprehensive Plan,” he said, referring to the city’s 20-year planning document that influences where the city allows denser housing and other growth.

Councilmember Tammy Morales said the data would help the city track how rents are climbing.

The legislation builds off of the requirement that landlords register their units with the City. But there is a question on how many have actually done so.

As passed the ordinance calls out the potential of noncompliance, according to mynorthwest.com.

Currently, the city’s office of building inspections fines non-compliant landlords $150 per day for the first 10 days and up to $500 per day after that. Failure to not submit the information requested under the new legislation would result in a $500 first-time penalty, and $1,000 fines for subsequent violations.

No Wonder Smaller Landlords Want To Call It Quits 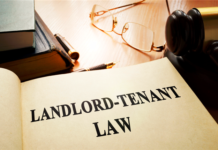