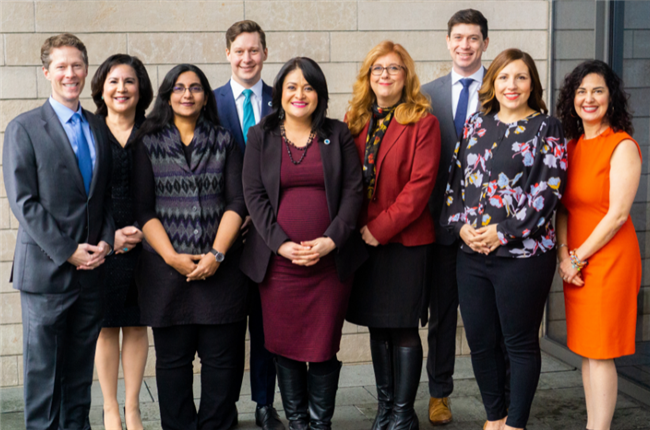 The ordinances were described by officials as “renter protections.” The first says if tenants do not pay rent, landlords cannot initiate an eviction during the school year if there are students or educators living in the house.

Tenants will be able to cite the new city ordinance as a defense to eviction.

The ordinance defines children and students as anyone under 18 and anyone enrolled in child care through high school; and it will define educators as anyone working at a school, including teachers, janitors, counselors and cafeteria workers, according to reports. There are exceptions for evictions from condemned buildings, for criminal activity or if landlords move into their own rentals.

Councilmember Kshama Sawant (District 3, Central Seattle), chair of the Council’s Sustainability and Renters’ Rights Committee, said in a release, “By getting organized, today we won the nation’s strongest ban on school-year evictions, the resolution to extend the eviction moratorium, and the strengthening of our city’s eviction defense laws.”

Councilmembers in favor of the new ordinance said it would close a loophole that allows landlords to evict tenants without cause.

A third ordinance passed in early June allows a COVID-19 defense against eviction if tenants have a large unpaid rent debt incurred during the pandemic. Tenants would need to sign declarations that they suffered financial hardships during the crisis.

A group of small landlords say the Seattle City Council actions are pushing them out of the business, and that they are being unfairly grouped in with policies aimed at corporate landlords.

“The impact on small mom-and-pop landlords is huge. And the effect of this kind of legislation is it’s going to push people like us out,” said MariLyn Yim. Her family owns and lives in a triplex in Seattle and rents the additional two units.

Yim argues the policies are aimed at corporate rental companies, and small landlords rights are being left behind.

“Every bill they craft is based on the assumption that landlords are greedy and rich and we have deep pockets and can pay for everything. Well, that isn’t all of us,” said Charlotte Thistle, who owns one rental property, in an interview with King5.com.

“When you have something like the eviction moratorium and you have one tenant who’s not paying rent, well, if you have one property that’s one hundred percent of your income,” Thistle said, “You still have to pay property tax, mortgage, and utilities. Nobody is giving us a free pass on those expenses,” she said.

Seattle Landlords And Housing: A Case Study in Crisis Creation