The Seattle City Council has passed an ordinance 8-0 to bar landlords from using criminal records to screen tenants based on past arrests or criminal convictions, with the exception of sex offenders, according to a release.

“The Fair Chance Housing ordinance would prevent landlords from screening applicants based on criminal convictions; arrests that did not lead to a conviction; convictions that have been expunged, vacated or sealed; juvenile records,”  Councilmember Lisa Herbold said in a release.

“The bill also prohibits the use of advertising language that categorically excludes people with arrests or conviction records. The legislation does not apply to people registered as sex offenders who committed their crime as an adult.

“Landlords will still be able to screen applicants based on employment, credit scores, income ratios, or other criteria to ensure people will be good tenants,” Herbold said.  They’ll merely be unable to use criminal history when considering applicants, something no study has shown affects a person’s ability to successfully be a good neighbor or tenant.”

“Today, largely because of the new access to data that historically has been less accessible, landlords can reject tenants because they’ve been arrested in the past seven years – not convicted – arrested,” she said.

“For a criminal justice system that disproportionately arrests people of color, punishing someone who hasn’t been found guilty is a true injustice.  For those who have been convicted, the way I see it, you’ve paid your debt to society if you’ve served your time.  Blocking formerly incarcerated people from accessing stable housing is an extrajudicial punishment not consistent with the rule of law.”

The Rental Housing Association of Washington (RHAWA) opposes the law, but its External Affairs Director Sean Martin said told Komonews.com that the Association saw no point in attending Monday's meeting after it passed in Council Committee 6 to 0.

"We knew it was going to be approved today," said Martin, who added the RHAWA will review the decision and consider its options, including a legal review. "A lot of our people are concerned about the liability component. There's a lot of concern."

The RHAWA, whose majority of members have smaller units – about 10 or less, said the measure is poor policy and will put landlords and other tenants at risk by turning a blind eye to most criminal records.

"The big concern is landlords feel pain on this, we are closing doors in access to tenants," Martin told komonews.com.

He insisted all landlords want the same thing: good tenants, and said the law will make it harder to assess risks. He thinks some landlords will opt out of the rental business, possibly shrinking the city's rental market inventory.

Landlords renting part of their own homes and sharing a kitchen or bathroom with a tenant will be exempt, as will primary leaseholders given the authority by landlords to choose roommates, according to the Seattle Times.  People renting mother-in-law apartments or backyard cottages on properties where they live also will be exempt, but micro-housing units will be covered by the ordinance.

Not going into effect for months

Herbold said there will be a delay in the ordinance.

“In addition, the legislation will not go into effect for nearly 6 months in order to support a new Fair Housing Home Program in which the City will help landlords learn how they can implement practices that will affirmatively further fair housing by reducing racial and other biases in tenant selection,” she said in the release.

The Seattle Office of Civil Rights will develop rules for and enforce the ordinance. The office regularly conducts testing to check whether landlords are engaging in discrimination.

Rental applicants will be able to file complaints with the office, which will investigate. For a first-time violation, the maximum penalty will be $11,000; for a second violation in five years, $27,500; and for a third violation in seven years, $55,000, according to the newspaper. 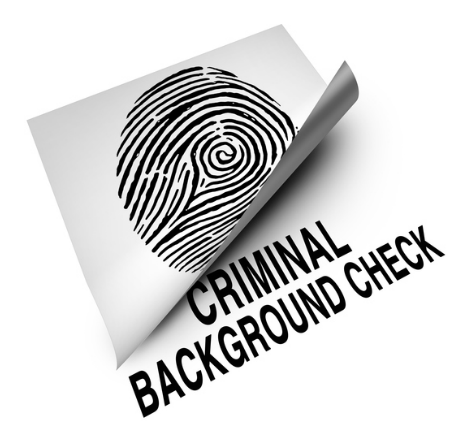