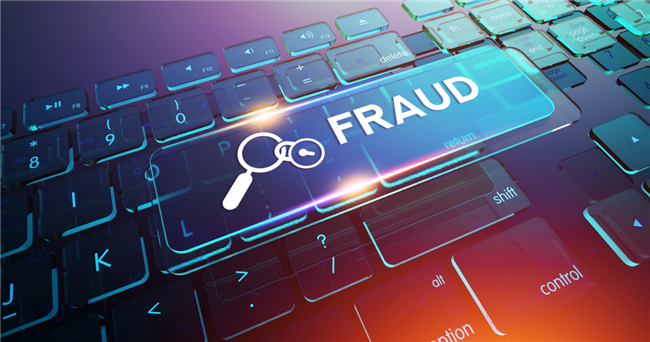 Applicant fraud has increased nine percent month-over-month since the COVID-19 crisis hit—a likely response to the current economic climate as well as recent changes to local and state eviction moratoriums, according to the 2020 Fraud in the Rental Industry Survey from Snappt.

The typical property manager reports that 15 percent of their online rental applications exhibit obvious fraud, with an additional 10 percent of fraudulent applications slipping through unnoticed.

“There are a number of factors that are fueling the increase in fraudulent rental applications,” said Daniel Berlind, CEO and co-founder of Snappt, in the release.

“The increasing number of self-employed applicants, a move to online rental applications, and the increasing availability of tools to fraudulently alter financial documentation, all make the problem more common,” he said. 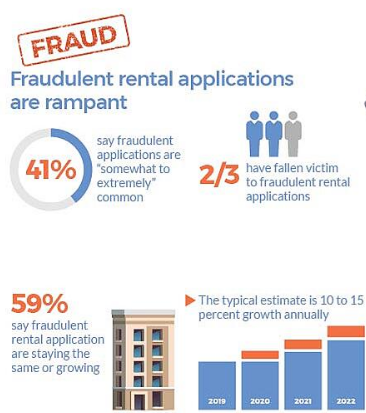 According to the survey, one of the biggest issues is spotting fraudulent documents. Using the documents provided by applicants, property managers must look for alterations manually.

The survey said that those taking the survey report it takes four hours to vet an application and one in five report it takes more than 10 hours. Fifty-eight percent rate this task as somewhat to extremely challenging and half say it takes too long to do manually.

The top five problems reported by property managers who allowed tenants slip through with fraudulent rental applications in leases include:

The full ‘2020 Fraud in the Rental Industry’ survey is available at www.snappt.com/confronting-costs-tenant-fraud

Are Fraudulent Rental Applications a Risk to Your Business?